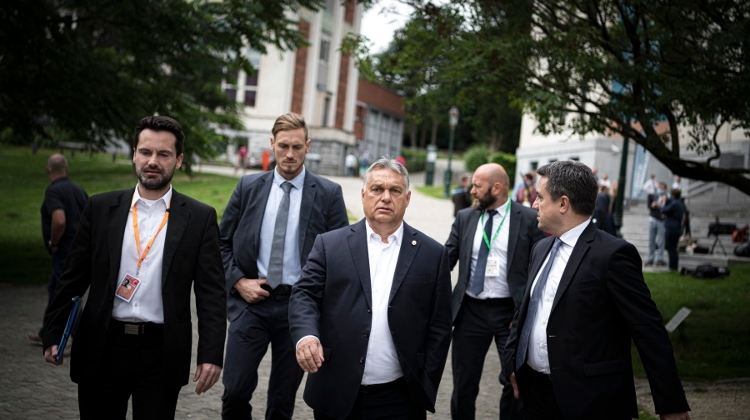 The opposition Párbeszéd party called on Prime Minister Viktor Orbán to carry out the party’s crisis management programme, as “his own plans have not worked out”.

Olivio Kocsis-Cake, the party’s deputy group leader, told a press conference that the number of the unemployed stood at 376,000 in Hungary, representing an increase of 110,000 since the outbreak of the novel coronavirus epidemic.

Around half of Hungary’s unemployed are not eligible to any benefits, he said. He cited Orbán promising three months ago that by the time the three-month jobseekers’ allowance runs out, everyone will find employment either in the labour market or in public service.

Kocsis-Cake reiterated his party’s proposals including an 80% wage support to those who lost their jobs as a result of the crisis, the introduction of a monthly 100,000 forint (EUR 290) basic income, and the extension of the jobseekers’ allowance to nine months.

Párbeszéd has also proposed imposing property tax on those that own assets worth several hundred millions of forints and launching an energy efficiency programme, he added.