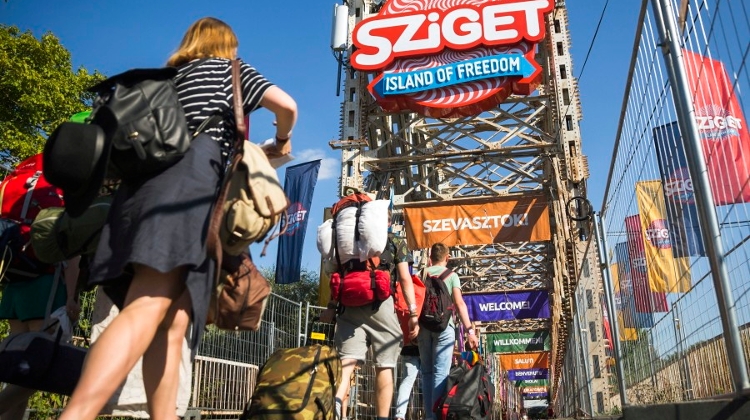 The cabinet last week extended the ban on gatherings of more than 500 people at entertainment events to beyond August 15.

The restrictions will have a very severe impact on the sector in the medium and long terms, said Márta.

The MFSZ has called for a reduction of VAT from 27% to 5% on tickets for musical events.

Members also argued for similar wage and payroll tax support as in the tourism sector.