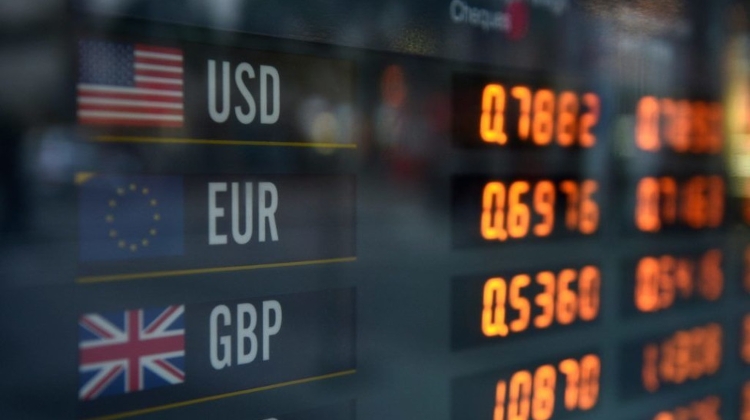 The forint is the fifth worst-performing European currency so far this year as it has weakened by some 8.5%, Portfolio reports.

The Hungarian currency slid to 361.5 against the euro on Friday before ending the day above 360.

Turkey, which is facing a currency crisis and Belarus saw their currencies depreciate by some 32% this year.

The forint has been the markedly weakest currency in the region this year, when the Polish zloty has fallen 4.6% and the Czech koruna by 3.9%.

Reasons for the sell-off cited by Portfolio include the central bank’s loose monetary policy and the severe economic downturn in the second quarter.

Investors also fear that the recent surge in new Covid-19 cases will further hit the economy, which points to a persistently loose monetary and fiscal policy.

The exchange rate of 360 is seen as crucial because the next technical level for the forint is its all-time low of 371.