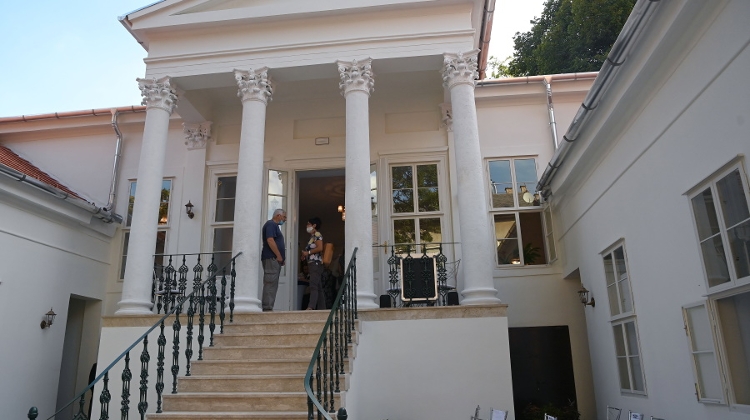 A new synagogue was inaugurated on Sunday in the Orthodox Jewish Elderly Care Home in Budapest’s 12th district.

The synagogue in Alma Street has been built with state support of 450 million forints (EUR 1.25m). 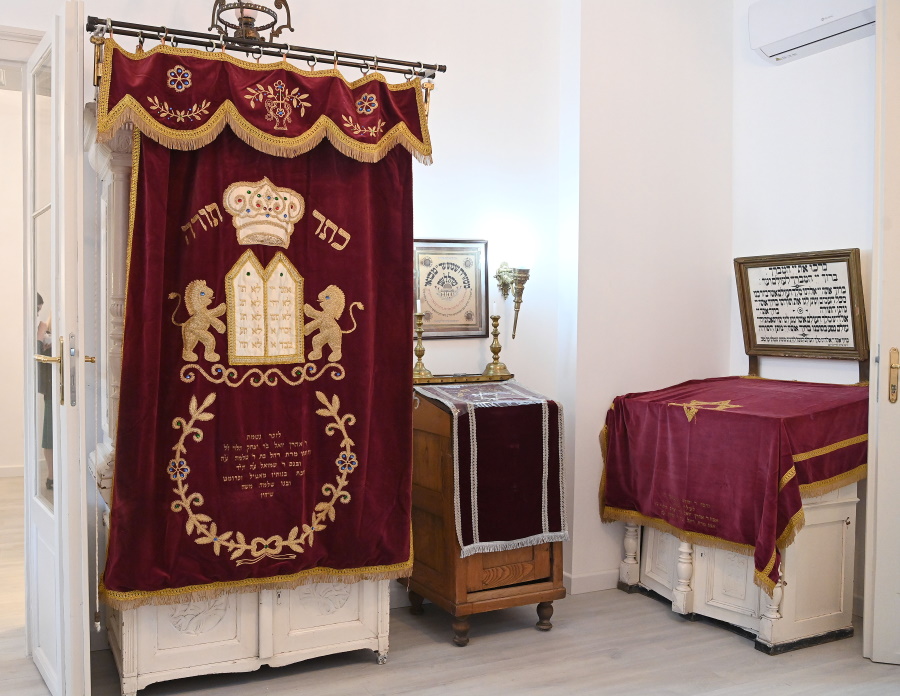 Referring to the tragedies of WW2, he said: “In January 1945, Russian soldiers were only minutes away from reaching the elderly home near Janos Hospital, so were unable to stop members of the Nazi Hungarian Arrow Cross from murdering its residents and nurses,” Soltész said.

“We are here today to heal that tragedy with the inauguration of the synagogue.”