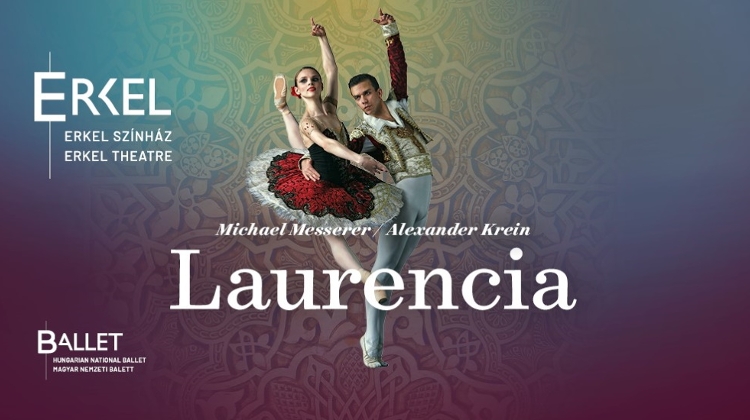 The new Hungarian National Ballet production is an opulent, spectacular and truly – in the positive sense of the word – theatrical ballet: scorching hot emotions and movements bursting with explosive power, in which classical steps are intertwined with fiery Spanish rhythms.

Following a hiatus of almost 50 years, Laurencia returns to the stage of the Erkel Theatre with a revised and fresh choreography by Michael Messerer.

The dramatic story inspired by Lope de Vega’s Fuente Ovejuna unfurls amidst virtuoso solos and duets, harmonious ensembles, and exciting crowd scenes: the community rises up against the blind, aggressive authority for forcefully putting an end to a dawning love.

The original choreography was created by the Vakhtang Chabukiani. The music is an example of the close cooperation between the original creators: Alexander Krein supported all efforts of writing a choreography that followed the traditions of Romantic Russian ballet.