Hungarian Opinion: Ban on Gay Promotion for Minors Criticised by US Embassy 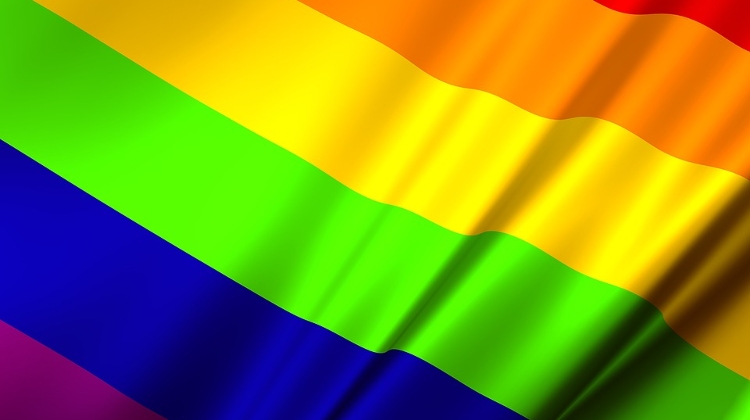 As the embassy of the United States in Budapest expresses ‘deep concern’ over the new law banning the promotion of homosexuality among those under 18, a pro-government columnist believes that such ‘propaganda’ is exactly what is unsettling many American children, and threatens to ruin their country.

In an official communique after Parliament passed the law, the US Embassy in Budapest expressed ‘deep concern’ over those aspects of the law that it describes as ‘anti-LGBTQ+’. ‘The United States stands for the idea that governments should promote freedom of expression and protect human rights, including the rights of members of the LGBTQI+ community’ – the communique says.

On Mandiner, Mátyás Kohán recalls his own personal experience attending a Catholic school in California four years ago, where he met intolerance towards his view that homosexuality runs against the textual teaching of the Scriptures.

He wouldn’t mind if ‘enlightenment’ in schools was aimed at telling the young that gays exist and must be tolerated, but he does mind the kind of ‘indoctrination’ which transforms immature people into ‘djihadi warriors’, he continues.

Choices about sexual identity, in his view, must be made by people at a mature age. In America, on the other hand, very young children are inculcated with groupthink and intolerance.

Banning such ‘indoctrination’ of children, Kohán writes, does not amount to oppressing homosexuals. It is a Christian duty, he concludes, without which ‘we are doomed, just as the leading nation of the free world is falling apart before our eyes’. His article is entitled ‘On the ban on well-poisoning’.

Hungarian Opinion: Debate on the Ban on Promotion of Homosexuality