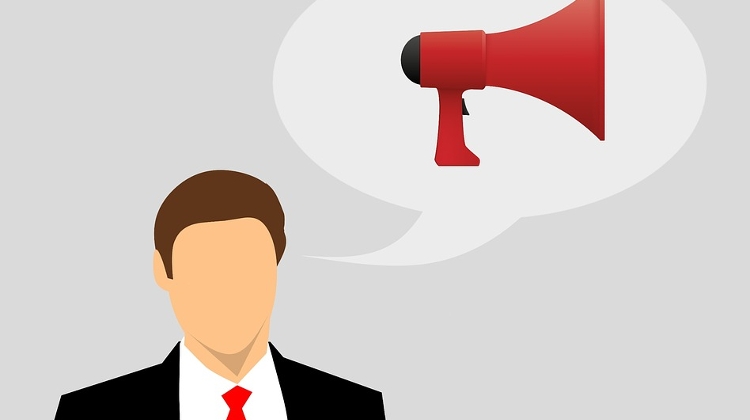 The prime ministerial candidates of the opposition parties on Tuesday sent a letter to the heads of European Union member states, saying Hungary should stay a member of the European Union after the general election in 2022.

In their joint statement Klára Dobrev of the Democratic Coalition and the Liberals, András Fekete-Győr (Momentum), Péter Jakab (Jobbik), Gergely Karácsony (Párbeszéd, Socialists, LMP) and József Pálinkás (Új Világ Néppárt) said that “At last week’s meeting of the Council of Europe, [Prime Minister] Viktor Orbán made it clear that he intends to lead Hungary out of the European Union”.

Opposition parties, on the other hand, understand clearly that Hungary has a future only as a member of the EU, they said in the statement.

The letter aims to show the signatories’ “strong determination” to keep Hungary in the European family of nations, they said.

The country’s EU membership is also supported by the vast majority of its citizens, they said.

“Viktor Orbán has no mandate to drive a wedge between our country and the European Union, and he cannot make senseless proposals to dismantle or paralyse our common European institutions in the name of our people,” they said in the statement.