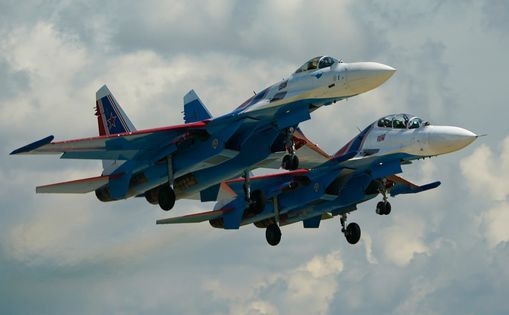 Major General Nándor Kilián, Air Force Observer of the Command of the Hungarian Armed Forces gave an interview recently and he said:

"Understandably, there is a lot of uncertainty about the epidemic.

According to our plans, we will hold the next international aviation day in Kecskemét on the 28-29th of august, which will also be a demonstration of military technology, so in addition to the Air Force, others will also be represented.

I can’t tell too many specifics things yet, but some countries have certainly given feedback. Based on these, the United States is also expected to arrive with aircraft that the public has never seen in Hungary before.

With their Su-35 aircraft, the Russian Knights (Russkkiye Vityazi) will almost certainly give a demonstration, but of course we also invited other demo teams.

The organization is in full swing, which is not a small job, because the Hungarian Armed Forces will not only be an organizer, but also an executor.

All of this has a whole new challenge to many, but we stand before it."

Twelve countries have already indicated their participation in the International Flight Day to be held in Kecskemét at the end of August according to honvedelem.hu website.