Minimum Wage in Hungary not Catching up to EU 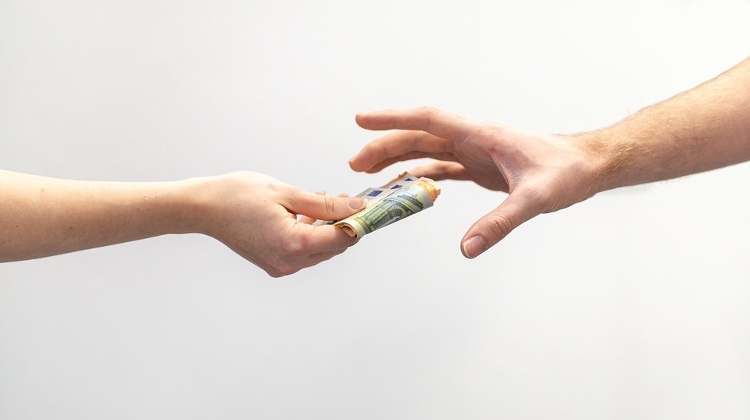 The Hungarian minimum wage, after the increase made this year, is the fourth lowest in the EU, having been fifth lowest in 2010, Népszava reports, citing Eurostat figures.

In the 12 years of Fidesz governing, the Hungarian minimum wage has doubled in euro terms and almost tripled in forints.

Meanwhile, in the Czech Republic, Slovakia and Poland, where the minimum wage was higher than in Hungary 12 years ago, the figure has more than doubled in euro terms.