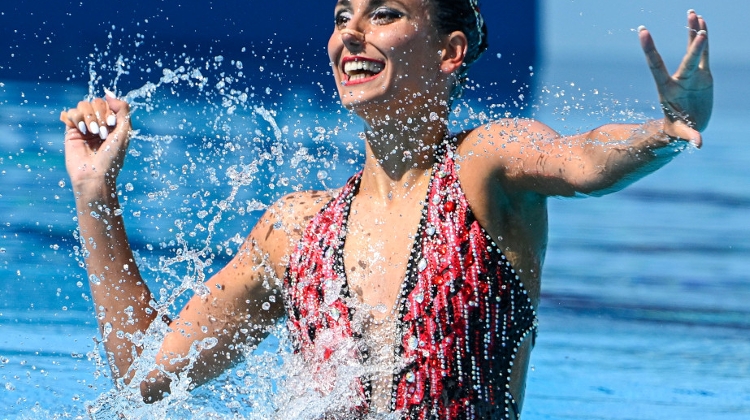 Novák noted that organisers had just four months to prepare to host the worlds and said they had “set a world record on dry land”.

Novák acknowledged the athletes who had to train in difficult conditions and without knowing if or when there would be a world championships amid the pandemic.

The World Aquatics Championships will run for two weeks until July 3.

The swimming (June 18-25) and the diving competition (June 26-July 3) will be held in the Duna Arena, while the synchronised swimming competitions will take place in the Széchy pool on Margit Sziget

The open water swimming competitions will be on the Lupa lake, while the water polo competitions are held in Debrecen, Sopron and Szeged as well as in the Alfréd Hajós Swimming Pool in Budapest."