6 Top Things to Do With Kids In Budapest This Summer 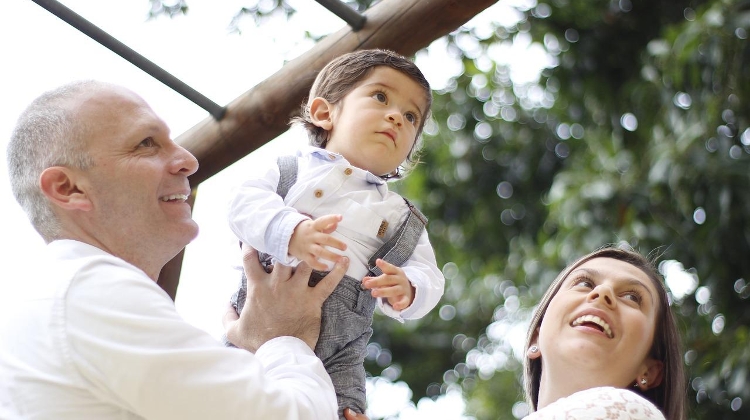 With the summer holidays in full swing, it’s that time of the year when you need to keep the kids entertained. Here we suggest all kinds of fun indoors and out, on water or high up in the air, cheap and cheerful or ideal for that special occasion. 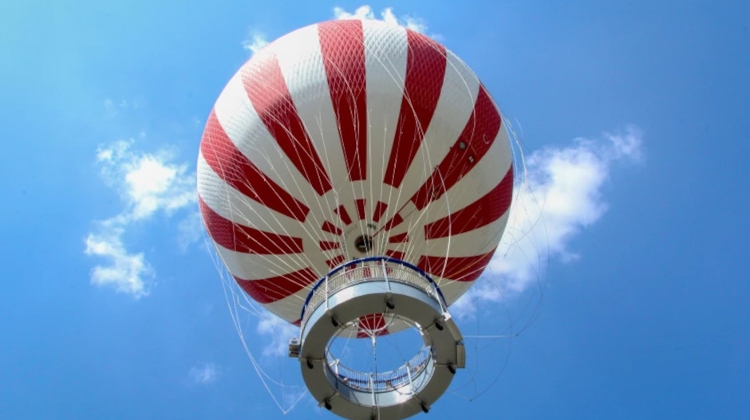 Short rides by balloon take off from City Park. Up to 30 people at a time can be lifted up to gaze over Budapest from a height of 150 metres.

The point of departure and return is Mimóza Hill, a small hillock designed to be a lookout point when the Ballon Captif was tethered here during the Hungarian Millennial celebrations of 1896.

Today, passengers reach the maximum height in about five minutes, spend about the same amount of time aloft, then return the surface in five minutes. The minimum age limit is six years old and family tickets are available. 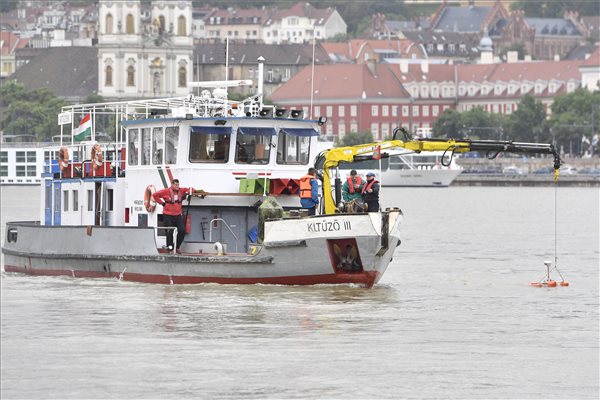 Boat company Mahart is running its all-day Budapest city tours again this year. Six days a week (not Mondays), the Circle Line sets off from Pier 5 on downtown Vigadó tér five times a day at two-hour intervals from noon, calling at Margaret Island and Batthyány tér on the opposite bank to Parliament.

The journey back to Vigadó tér takes one hour and 15 minutes, but the good thing is that you can use your 1,500-forint ticket all day.

Between Tuesdays and Fridays, those with a monthly or annual travel pass can ride for free – although you’ll need to register at the ticket office first. Children under two can also travel for free. 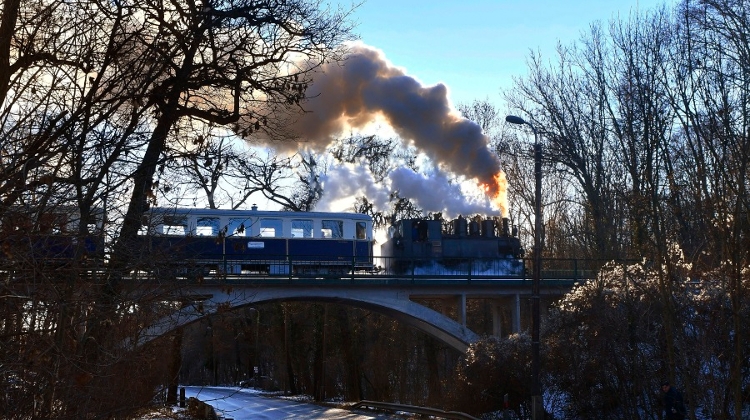 The one revered hangover from the Communist era, the Children’s Railway remains a popular attraction to this day, winding through the scenic Buda hills.

Famously staffed by youngsters but driven by grown-ups, the narrow-gauge train today calls at six stations between each terminus, Hűvösvölgy and Széchenyi-hegy, taking 45 minutes to complete the whole route.

At Széchenyi-hegy, you can transfer onto the Cogwheel Railway, officially operating as tram 60 on the city network and requiring only a standard transport ticket and pass.

The Children’s Railway has a separate ticketing system – 800 forints/1,400 forints return for adults, 400/700 forints for children (6-18s), cash only. See here for ticket information and here for schedule details in English. 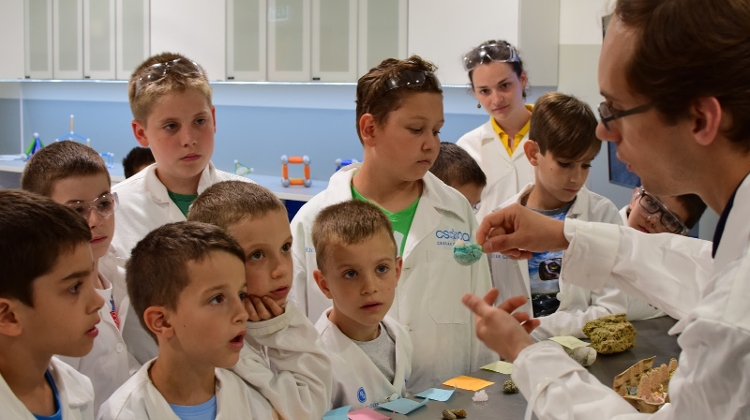 One of the most entertaining and educative attractions in Budapest has been welcoming those interested in science for many years, but it’s not an old-school museum – the Csopa Science Center provides a more playful, fascinating and interactive experience.

On Kolosy tér in Óbuda (1036 Budapest, Bécsi út 38-44.), across more than 5,000 square metres, over two floors, almost 250 games await, laid out in eight themed sections, with 5D and 9D cinemas, scientific shows and escape rooms. Csopa should keep everyone occupied for the whole day.

Everything can be tried, touched, twisted or climbed, whether it’s pre-school infants or grandparents accompanying grandchildren, or even young people on a date – everyone happily throws themselves into science games.

For a little breather between games, the Playbar awaits on the second floor, with its special table-football tables, where six people can play on the three-sided pitch and eight people on the XXL version. There’s also life-size billiards and 27 interactive tables. 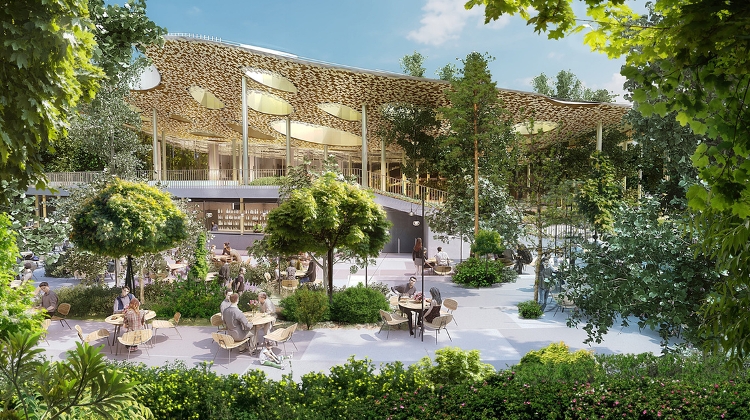 Sound Dimensions – Musical Journeys in Space & Time is the permanent exhibition at the House of Hungarian Music in City Park (1146 Budapest, Városliget).

Offering a real journey of discovery, it allows visitors to walk through a history of European and Hungarian music, from the mystique of shaman drums and Gregorian chants to the world of pop and movie soundtracks.

This all sounds relatively simple but it’s actually far, far more complex, thanks to the spatial audio headphones that follow your every movement. Wherever you walk, turn or stop in front of a picture, point or video, your high-tech headset detects it and changes the content in your ears.

You can try tribal drumming, print sheet music, listen to the authentic singing of the Uralic tribes whence Hungarians came, play with a string quartet and spin a few discs. Admission to the exhibition is 2,800 forints or 500 forints for under-6s.

Alternatively, you can let the little ones run riot around the new musical playground just opened next door, where you can step, bounce and jump to make the sounds of certain instruments. 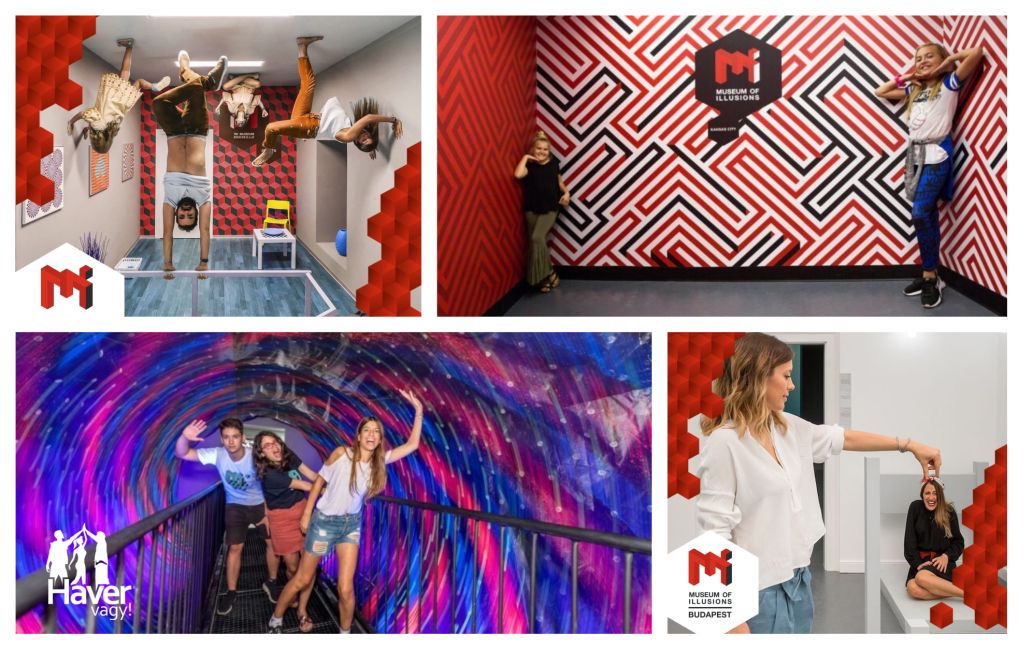 Recently opened in downtown Budapest (Bajcsy-Zsilinszky út 3), as part of a huge global Croatian franchise, it is aimed at playful adults open to tricks and illusions, and at kids enjoyably dazzled at funfairs. Abandon reality as soon as you enter, as everything is not quite as it seems.

Highlights include the Vortex Tunnel, the Anti-Gravity Room and the Head on a Platter feature, which always causes amusement. Sensible footwear is a must.

You can bring very small children into the museum (entry is free for under-5), but kids of primary-school age and up will best understand and enjoy the illusions.

It’s not cheap – 4,300 forints admission for over-5s apart from seniors and students – but it is in the city centre. Documentation is in English and Hungarian.