Construction Industry Set to Expand by 4.5% this Year in Hungary 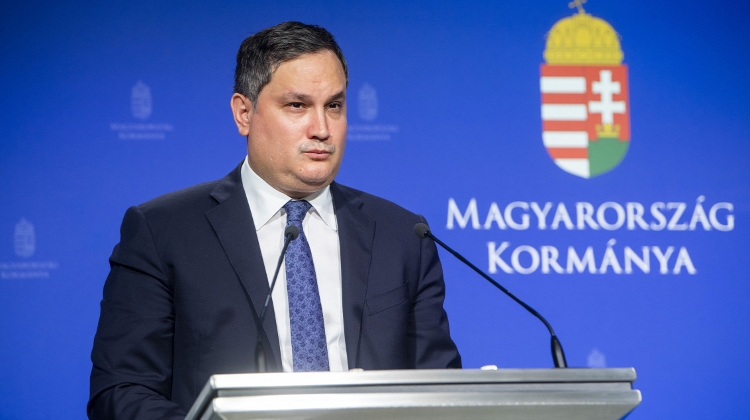 Over the coming year the government will be working to avert a recession, Nagy told the event, adding that this depended on whether or not Germany would slip into a recession. But the real question, he said, was how long and how deep a potential German recession would be.

Hungary’s construction industry is facing a squeeze from rising energy, labour and raw material costs, with financing becoming more expensive, while state investment projects are being postponed and consumer demand is declining, Nagy said. As regards rising costs, the minister said that while inflation was at 20%, the construction sector price index was over 30%.

Construction-sector projects make up around 60-70% of those investments, he added. Meanwhile, he said the government expected some 17,000 new homes to be built this year. This is expected to fall to around 10,000 next year and decline even further in 2024, he added.

Nagy said reform was needed in the housing market for the sector to return to 40,000 new homes a year in the medium to long term, as seen during the first government of Prime Minister Viktor Orbán.

János Lázár, the minister of construction and investment, said the government has prepared a state construction investment draft law following consultations with 26 organisations.

The government received 900 recommendations from the various organisations, most of which have been incorporated into the draft law, he said.

The government will decide on the proposal on Wednesday, Lazar said, adding that it will be submitted to parliament before the end of the month.