Escape From Budapest To Tel Aviv With Malév 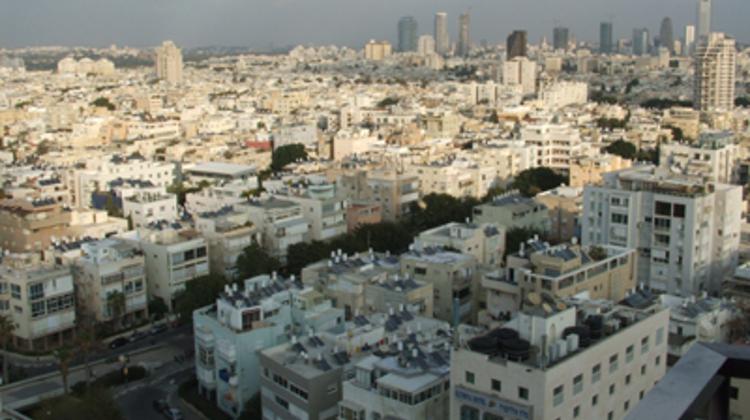 At first glance, the concrete style of Tel Aviv may seem off-putting, yet with a little exploration it’s easy to discover the city's vibrancy. The Mediterranean climate, unique cuisine and rich culture are all positive attractions for any visitor.

Greater Tel Aviv is a dynamic and energetic metropolis, home to around 400,000 of Israel’s seven million inhabitants. As this city is located on a beach, a good way to get a feel for the city is by using the Mediterranean coastline as a reference.

There is a distinct split between Tel Aviv's north and south. North is known for being affluent and European in attitude, while South Tel Aviv is considered poorer in comparison. Overall the city has something of an American feel, with its growing number of skyscrapers and common use of the US Dollar.

I stayed at the Sheraton Moriah Tel Aviv for its beachfront location overlooking the Sea. Views onto the Mediterranean's sun-drenched waves from the top of the hotel served to excite my senses and inspire the soul. And the Club Lounge on the 17th floor of the hotel serves to satisfy any appetite for local dishes, cakes and drinks – an upgrade to the executive club is definitely worth it, proving so convenient over the course of a stay.

Shopping, museums, theatres, and nightlife are just minutes walk from this hotel, which is a quality 5* with a unique Israeli flavour.  At the time of my visit, end December 2007 – start January 2008, the outdoor pool was not open. However a walk on the beach showed that many folks are ready to swim in the sea, others played ball games together and some practiced yoga alone on the smooth sands directly outside the hotel.

Heading south along the beach from the accommodation I arrived in the ancient port town of Jaffa. According to Christian legend, Jaffa was named after Noah's son, Japhet, who built then place after the Great Flood.

It’s a fascinating place for sure, said to be where discerning locals go to eat. It’s also awash with tourists, as well as back streets filled with workshops for making fixing furniture and the like. Just about anything and everything can be bought from the shops and market stalls which line its narrow alleys.

All the locals I met on those streets were friendly, ready to give directions and chat about the weather, etc. Traders, rather than pushing tourists to buy, gave free samples of food and drinks to encourage people to purchase.

Historians say that Jaffa is the only port in the world able to boast uninterrupted inhabitation throughout its total existence. Whether that has anything to do with positive local attitudes is for others more knowledgeable than me to say, I did feel inspired to read up on the place though.

Biblical accounts mention the cedars from Lebanon came in via Jaffa to construct King Solomon's Temple. Jonah departed from Jaffa in his flight from God. Greek legend tells of the beautiful Andromeda being chaining to the rocks facing Jaffa's shore. Also it was in Jaffa that Peter the Apostle performed a miracle. Roman legions conquered the city, as did Richard the Lion Hearted, Napoleon and various Turkish sultans.