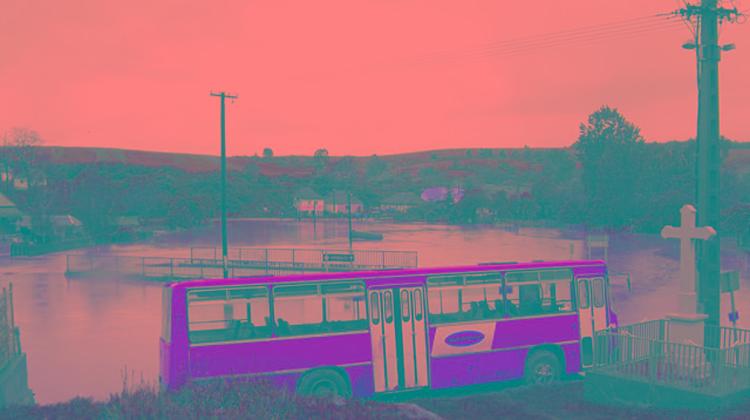 "Environment Minister Imre Szabó told reporters that a state of alert will probably be ordered on Monday in response to the weekend’s torrential rainfall.

Several people had to be rescued in Miskolc due to the swollen Szinva stream. The situation is close to disaster in some parts of the town; primarily in the south Kilián housing estate, where a man died at his house due to the rainfall on late Sunday morning. Houses are flooded and water of over 50cm is rushing along the deeper-lying streets of the estate. Volunteers are helping to protect residents against the flooding.

The Hungarian Ecumenical Aid Organisation has already sent aid packages worth hundreds of thousands of forints to the area.

So far 150 people have been evacuated from Boldva, Borsod county, and are being accommodated at community centres, outgo-ing local governments minister Zoltán Varga told reporters in Miskolc on Sunday.

Fire-fighters, civil defence experts and volunteers are erecting flood barriers in Miskolc and a number of villages in Borsod county.

A flood started on the Upper Tisza and its tributaries, the Túr, Szamos and Kraszna, Gáspár Bodnár, head of the Upper Tisza Region Environment Protection and Water Management, told MTI on Sunday. The height of water could reach the first degree levels on the Tisza and the Túr, he said. Up to 200 people had been evacuated from the area by midnight, Kossuth Rádió reported.

Swollen streams also caused problems elsewhere. In Veszprém county the Gerence stream broke its banks in Bakonybél, flooding 30 houses and resulting in the evacuation of one family from their home.

Train traffic was affected on the northern shore of Lake Balaton due to trees falling on rain tracks. In Transdanubia trees felled by wind shook the network of the German energy company E.ON. Several trains will not be able to run in Transdanubia while others will go by detour today.

Power cuts were experienced in the environs of Szekszárd, Kaposvár, Nagykanizsa, Szombathely and Veszprém.