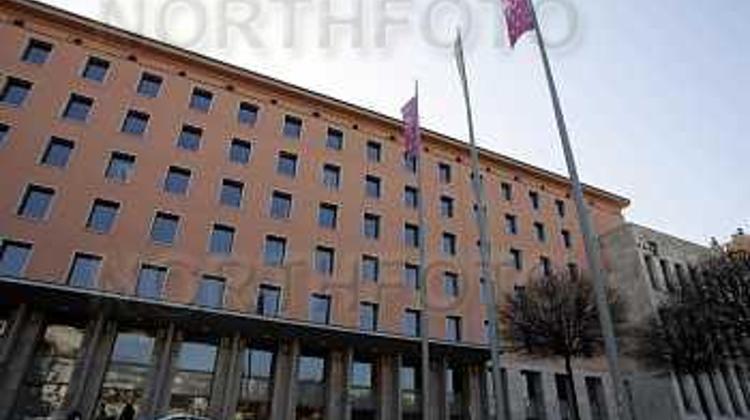 "Magyar Telekom, Hungary’s leading telecommunications group, has announced that its Board of Directors appointed Attila Keszég Chief Sales and Services Officer on Monday. He will take up his position on 1 September. Keszég will also become member of Magyar Telekom’s Management Committee.

The BoD decided on changes to the management structure of the company on 21 April in order "to further improve its effectiveness in responding to quickly changing market and economic conditions."

In line with the decision a "more functional" organization has been set up at MTel as of 1 July "in order to further improve decision making and flexibility of the company."

In this framework the BoD appointed a Chief Sales and Services Officer "to ensure seamless end-to-end service to Magyar Telekom’s mass market customers," MTel said in a statement on the website of the Budapest Stock Exchange (BSE) today.

Attila Keszég (44) graduated at the Budapest University of Technology and Economics as a qualified mechanical engineer then he attended an MBA course specializing in financial and management studies.

He embarked on his career in 1992 at Hemingway Holding then he worked for Dove Mid Europe. In 1994 he joined Pepsi-Cola Company first as Key Accounts Director, then Project Manager, later Unit Manager Central Hungary managing field sales, delivery and warehousing.

From 1999 he worked as Sales Director of Pepsi Hungary and from 2001, as Sales Tools Director Central and Eastern Europe and Sales Director for Traditional Trade Central and Eastern Europe, he was responsible for Hungarian, Polish, Czech and Slovak markets. From 2005 he has been General Manager of Red Bull Hungary, which achieved successful operation under his leadership amidst the global economic downturn."