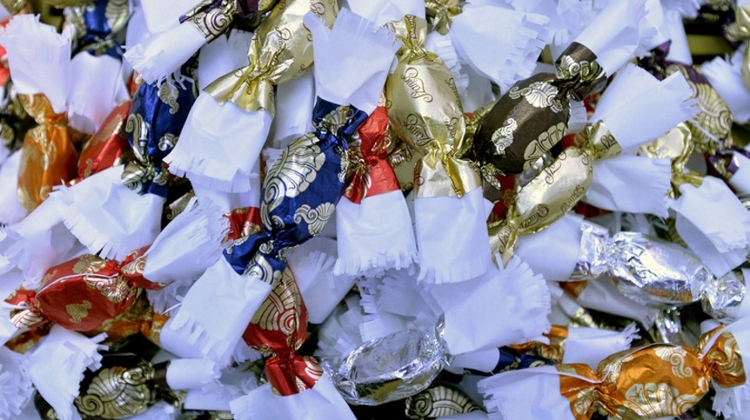 At the end of November and the beginning of December the Hungarian postal services sends innumerable packages abroad, as Hungarian families all over the world love to receive and decorate the Christmas tree with 'szaloncukor' - a traditional Hungarian candy.

Practically every Hungarian family puts up a Christmas tree these days. This custom was adopted from Hungarians of German descent at the beginning of the 19th century.

In the early days it was only the aristocrats who could afford a Christmas tree – one of the oldest records describes the richly decorated fir tree belonging to the Duchess Therese Brunswick (1775—1861), allegedly Beethoven’s “immortal beloved.”

Later on, wealthy middle-class families also started putting up fir trees in their reception rooms, until even the poorest families celebrated the festival — even if it was only with a green branch.

Many favor glittering glass baubles, others hang chocolate figures from the branches, some like straw and paper adornments, while those with poorest families celebrated the festival — even if it was only with a green branch.

Tree decorations are a matter of personal taste of course. Many families favour glittering glass baubles, others hang chocolate figures from the branches, some like straw and paper adornments, while those with a sense of tradition prefer folksy trimmings – shiny, rosy-cheeked apples, gilded walnuts, and snow-white garlands of popcorn. 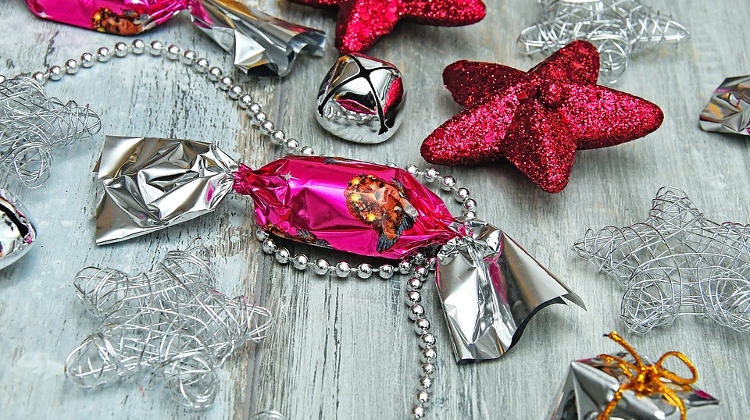 One thing every tree has, of course, is candles – whether the traditional wax kind or the modern electrical varién. However, a genuine Hungarian Christmas tree would be incomplete without the szaloncukor.

This most indispensable of tree decorations is a traditional candy made from fondant or another sweetmeat. It is wrapped first in white tissue paper with fringed ends and then a layer of shiny aluminum foil, which glimmers in a multitude of colors. 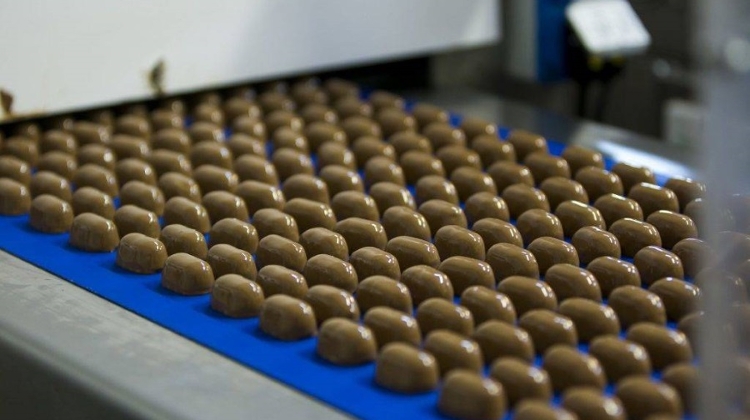 Even though the saying “the tailor makes the man” is perhaps no longer relevant, it certainly still applies one hundred percent to the “tree candy” – the wrapping is the crucial part.

The entire Hungarian population was shaken when in the 1990s a large chocolate factory launched a szaloncukor wrapped not in tissue paper but in aluminum foil with fringed ends and a design printed on it. Szaloncukor is seasonal product with a short life.

In the run-up to Christmas the stores are filled with huge mountains of candy boxes – after the holidays even the finest, most expensive tree candies are sold at knockdown prices or simply donated to charitable causes. 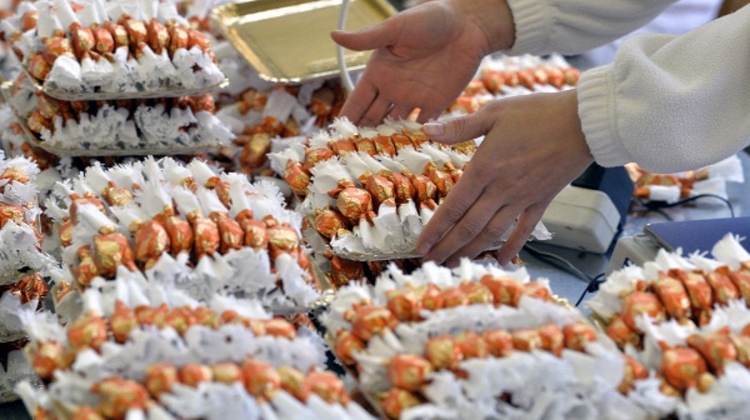 They can no longer be sold, even though the statistics stand testimony to the simply lavish consumption of tree candies, with every Hungarian munching his way through over a pound of tree decorations on average each year.

How this confectionery came to be the most important accessory of the Hungarian Christmas tree can only be a matter for pure conjecture. The name szaloncukor or “drawing-room sugar” derives perhaps from the fact that the Christmas tree always stood in the drawing-room, the most luxurious room in the houses of the nobility and middle-classes.

Or the name may have originated because the term tree candy dates back to a sweetmeat offered in the reception rooms of noble houses. It may perhaps also have been given this name due to the connotations of elegance and selectness associated with the term “drawing-room.”

Even a century ago, the apprentice confectioners would work around the clock in the run-up to Christmas. They would fringe thousands of tissue paper wrappers, so that there were sufficient in the different colors and flavors of the various tree candies chosen by customers.

Up to a few decades ago, szaloncukor were made exclusively from fondant; later on they were coated in chocolate and later still filled or even made from marzipan.

Nowadays, the traditional, glittering wrapper conceals innumerable different flavors, although the jelly-filled szaloncukor is perhaps the most popular. In former times, each individual candy would be hung from the tree with wool or twine, but now they are simply suspended from thin wire hooks. 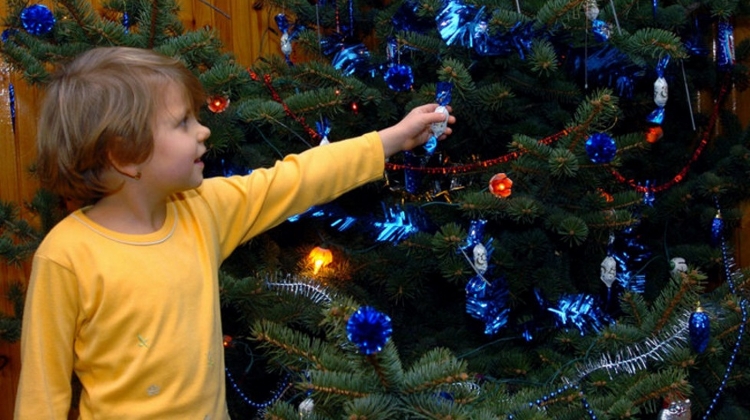 The Christmas tree must not be stripped until after Twelfth Night, January 6. Although the paper wrappers of the tree candy are perfectly intact, you will be lucky to find anything left in them to eat. The ability to remove the tempting confectionery from its wrapper without leaving any sign of tampering or damaging the aluminum foil is a skill acquired at an early age by this nation of candy-lovers and perfected until late on in life.