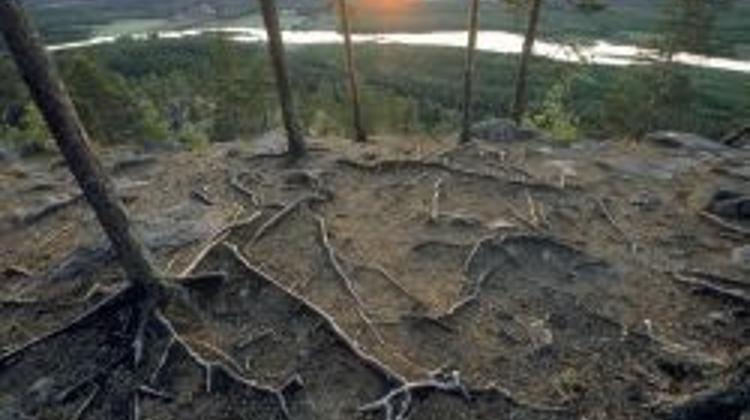 "Josef Timar was born in Budapest, Hungary. Since 1986 he has lived and worked in Austria as a medical doctor. He publishes regularly his photographs and writings both in books and in international magazines. Occasionally, Timar also shows his photographic work in exhibitions.

Inger-Mari Aikio-Arianaick (Ima) was born in Utsjoki, in Finnish Lapland. She has published altogether six lyrical collections, and also children's books in Sámi. Her collection of poems, From the World and Home (Máilmmisdása, 2001), was nominated for the Nordic Council's Literature Prize. Her poems have been translated into Finnish, Norwegian, Swedish and English. Ima is also a radio journalist and a film maker. Her documentaries have been shown on television and in many film festivals around the world.

This Beloved Home - Photos by József Tímár - Lyrics by Inger-Mari Aikio-Arianaick. Exhibition in the Museom of Ethnography shown Until 28 November 2010.