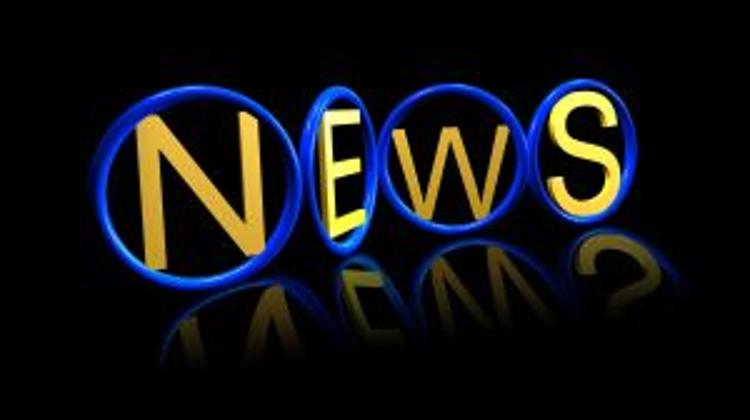 "The Ministry of Public Administration and Justice, the Municipality of Budapest and the organisers of the movement One Million for the Freedom of Press in Hungary have come to an agreement on the use of public spaces for events taking place on 15 March, one of the most important national holidays in Hungary.

The official state celebration will start in Kossuth tér, where the national flag will be raised with military honours. In accordance with established tradition, a commemoration ceremony will take place at the National Museum and, as last year, there will be events as part of the ‘Open Parliament’ day.

Last year saw the revival of a tradition which will be continued this year: two ceremonial marches will link the celebration on Kossuth tér and the commemoration at the National Museum. Following these events, participants may continue their visit to the Buda Castle, accompanied by a hussar parade.

The Castle will host numerous colourful cultural and family events, including: market stalls; handicrafts; interactive games based on historic journeys; a literary café; exhibition and market presenting the traditions of Hungarians beyond the borders; free visits to museums and the archive building; folk and contemporary concerts; dance houses; street theatre; performances with giant puppets; and a hussar show – to name but a few.

The event organised by One Million for the Freedom of Press will be held on Szabadsajtó út."