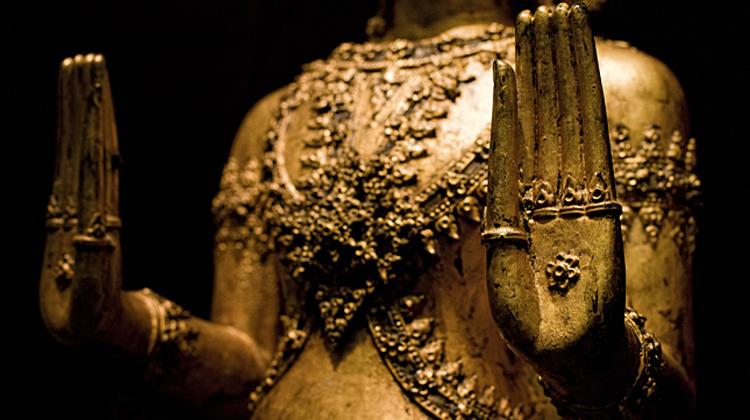 Hungarian István Zelnik has signed a preliminary contract to buy most of the disputed Seuso Treasure from its British owner. The treasure, one of the largest hoards of silver from the Roman era ever discovered, is claimed by Hungary, which contends that it was discovered near Lake Balaton.

When the hoard came to light over 30 years ago, the seller produced forged papers attesting to its origin in Lebanon.

Zelnik, founder of the South-East Asian Gold Museum in Budapest, declined to mention names or amounts.

He said he would like the Hungarian state to temporarily set aside its claim on ownership in return for which he would bequeath the treasure to the state.

He said he would put the treasure on public display in Budapest.

The Human Resources Ministry replied that it would not give up its claim to the treasure, but it was willing to reach an agreement.

“The Hungarian state would make a big mistake if it were to abandon its ownership claim even if only temporarily, because that would mean it accepts other ownerships,” said Éva Hajdú, ministerial commissioner for the Seuso treasure.