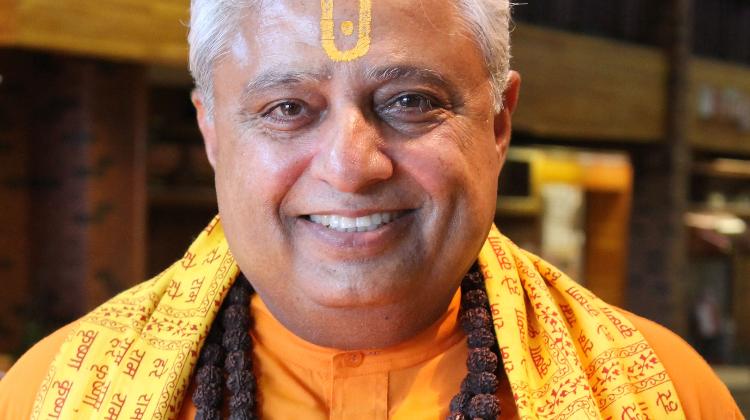 Hindus have applauded Hungary for selecting “Csak a szél (Just The Wind)”, a disturbing film about Roma (Gypsy) killings, as country’s entry in Foreign Language Film category of next Academy Awards.

Hindu statesman Rajan Zed, in a statement in Nevada (USA) today, said that it was a “step in the right direction” for Hungary to nominate a film which highlighted her dark side of continuous Roma maltreatment.

A Hungarian-German-French venture by Bence Fliegauf (Dealer), “Just The Wind” stars amateur Roma actors (Lajos Sárkány, Katalin Toldi, Gyöngyi Lendvai, György Toldi), cost around $675,000, premiered in Berlin early this year and won a Silver Bear at “62nd Berlin International Film Festival”. Based on an actual series of cold-blooded racist killings in Hungary, this Hungarian language drama reportedly shows a day in the life of a Roma family affected by the racist terror and abandoned by silent majority.

Zed, who is President of Universal Society of Hinduism, has urged Hungary to do more for her Roma brothers/sisters, who continue to be marginalized, deprived, and discriminated against.

Zed argued that instead of reportedly continuing to marginalize Roma socially, this country of Lake Balaton, romantic Danube River, Franz Liszt and Bela Bartok, should be more embracing of Roma brothers and sisters who had been reportedly living with them since 14th century. Hungarian government should be more proactive in protecting Roma and other minorities. Zed urged all religious leaders, religions and denominations of Hungary to work for the upliftment of Roma, because religion told us to help the helpless.

Rajan Zed stressed that it was moral obligation of Europe to take care of its largest minority Roma population and stop human rights violations suffered by them, who numbered around 15-million and were the most disadvantaged. There seemed to be no coherent and effective policy to assimilate them into the society. Their alarming condition was a social blight for Europe and the rest of the world, Zed added.

Roma in Hungary, whose estimated numbers sometimes reach around one million, form about ten percent of total Hungary populace, which makes it largest Roma minority as percentage of total population in the world. Current demographic trends indicate that in 2050, about 21 percentage of Hungary population will be Roma. János Áder and Viktor Orbán are President and Prime Minister respectively of Hungary.

Next Academy Awards will be presented on February 24 in Hollywood (California, USA). A Persian language drama from Iran “A Separation” won the best Foreign Language Film Oscar in February last.