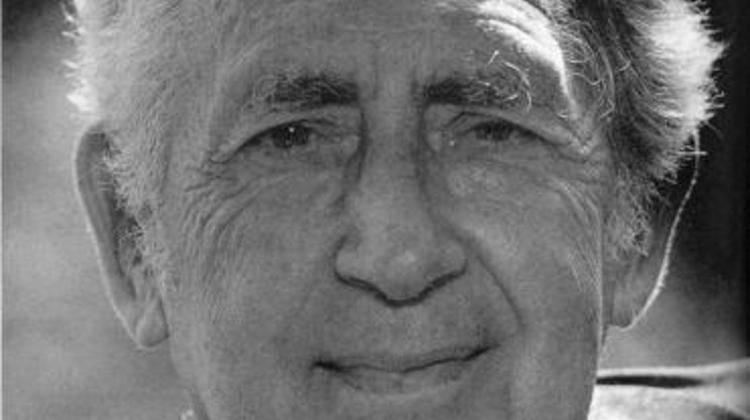 The Ministry of Human Resources welcomes the initiative to commemorate the lives and work of these outstanding individuals. Their achievements can serve as true inspiration for todays’ artists and scientists all around the world.

Marking the 100th anniversary of the birth of János Szentágothai, an international roundtable discussion will be held Friday morning, dedicated to his life and his achievements. Guest speakers at the event will include Nobel Laureate in medicine Professor Bert Sakmann, as well as Colombian neuroscientist Rodolfo Llinas, British neurobiologist Colin Blakemore and French neuroscientist Jean Pierre Changeux. The event will be opened by President of the Hungarian Academy of Sciences József Pálinkás.

In the evening, the Budapest Philharmonic Orchestra will give a concert dedicated to Sir Georg Solti and conducted by Tamás Vásáry, where Lady Valerie Solti will also be present. The concert will feature works by Kodály, Mendelssohn, Verdi and Brahms. At the event Tamás Vásáry will receive the UNESCO Mozart Medal in recognition of his talent and dedication to the universal values inspiring UNESCO. Chief Patron of the Memorial Day will be UNESCO Director-General Irina Bokova.