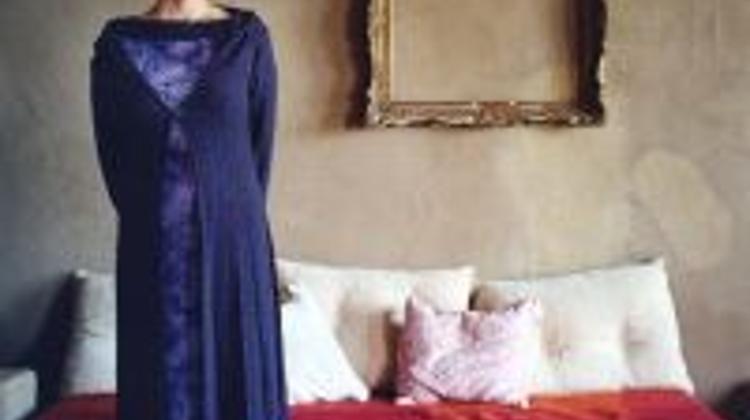 The exhibition presents a selection of these photographs. People of different ages, education, social status and religion are portrayed in full-figure colour photographs. Most of them were taken in the most prestigious room of people's homes. Figures in festive clothes stand in a heterogeneous and colourful environment with wall hangings, carpets, curtains, pillows, blankets, pictures and objects in the background, the material manifestations of different cultural identities.

They also bear witness to their owners' everyday life, their ways of furnishing, memories and religiousness. Besides their ideal of beauty, the photographs also reflect the social status and identity of the subjects.

The photos were not taken by chance, people had known about the photographer's arrival, prepared for it and put on their best clothes. All the photos were taken in natural light, the colours and lights of the homes are realistically captured in the photos. Just as in the past, people had to stand motionless in front of the camera. Standing straight and waiting distanced the subjects from everyday life even on the level of gestures.

The photos were taken from a very slightly lowered viewpoint and this approach of the photographer makes us, viewers look up to and respect the people in the pictures. Gaudlitz's photographs let us discover all the small contradictions, hairline cracks and asynchronies that make us think about the complex relationship between tradition and modernity as well as about the diversity of cultural identity and culture change in today's Europe.

Casa mare is a project of the Coordination East Central and Southeast Europe at the Museum of European Cultures, State Museums Berlin.

Frank Gaudlitz was born in 1958 and studied photography with Arno Fischer at the Leipzig College of Graphic Arts and Book Design. From 1990 to 1994 he worked at Potsdam University on a photographic project devoted to the withdrawal of Russian troops from Germany. Later, he mainly worked in Russia and other East European countries. Besides his solo exhibitions, his photos have also been included in big collective shows. His album, Waiting for Europe (Warten auf Europa, 2007) contains portraits of people living along the Danube.His photographs can be found in various collections including the Werkbundarchiv Berlin, the Berlinische Galerie's Photo Collection as well as at the Deutsches Historisches Museum, Berlin. He has won many prizes and grants for his work.