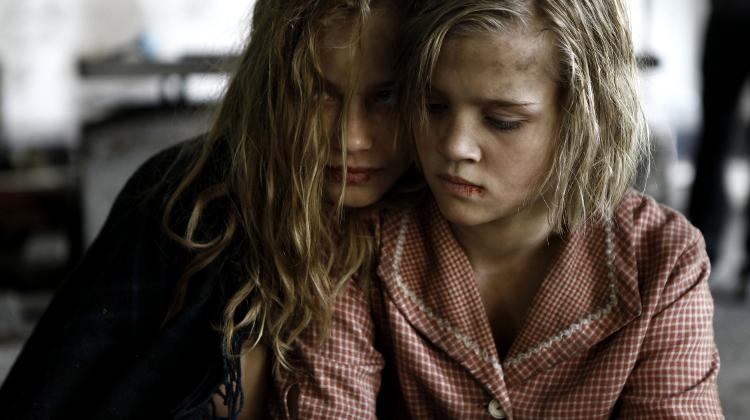 Cate Shortland’s Australian drama about facing the past won XX. Titanic International Filmfest’s Breaking Waves Award award worth 8000 Euros supported by the Hungarian National Film Fund. „ Saskia Rosenthal gave an amazing performance, playing a young girl, whose faith collapses, when she comes to know a secret about her parents after World War II. The film’s background is a deeply confused country. LORE is a professionaly created, amibitious, legitimate and intimate film” said member of the jury, Irish producer Morgan Bushe.

Lore shows the effect of World War II from a new aspect, but the film got attention for many reasons. Beautiful and lyrical photography and Europe’s new shooting star Saskia Rosendhal’s fascinating acting brought lots of awards to the film. Lore won at Locarno International Filmfest, and it won several awards - best film, male protagonist, director of photography and soundtrack awards - in Stockholm. In the absence of the director, the award was received by the film’s protagonist, Saskia Rosendhal, who is actually shooting in Budapest. Lore can be seen from 2th of May in Hungary, distributed by Mozinet. The films trailer.

The international jury consisting of Irish producer Morgan Bushe (Nothing Personal), Szabolcs Hajdu (Macerás ügyek, Fehér tenyér, Bibliothéque Pascal) director and Jiři Menzel as the president of the jury, gave a special prize for Mira Fornay’s film, My dog, Killer. “It is a very well made film with regards to the use of film language, with strong atmosphere, legitimate acting, brave, and precise screenplay, and risk taking directing.” – Szabolcs Hajdu explained the jury’s decision. My dog, Killer not only talks about today’s European racism and ethnic conflicts, but also about bad decisions that we are unable to change anymore, and chances that we are unable to take.