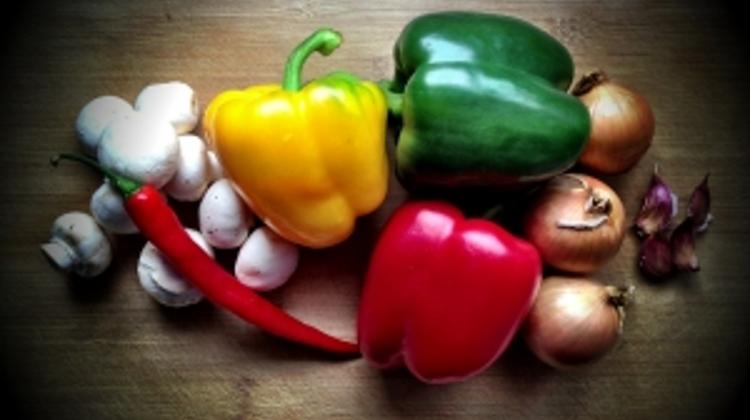 "It is hoped that Hungary may be the guest of honour at the 2014 Biofach international trade fair in Nuremberg", said the Ministry of Rural Development's Deputy State Secretary Katalin Tóth at an agriculture conference.

"Appearing as the guest of honour at Europe's largest international organic farming trade fair would provide a wonderful opportunity to present our high quality organic foods and our country", Katalin Tóth stressed.

The Deputy State Secretary also highlighted the fact that Hungary enjoys favourable capabilities when it comes to organic farming, and it would be expedient to exploit these to the full, adding that organic farming is a developing sector throughout the world with continuously increasing production and consumption, but also with increasing competition.

She drew attention to the fact that the continued expansion of ecological farming in Hungary was advantageous both to health and the local environment. She announced that the elaboration of the Action Plan for the "Ecological Farming Programme", which is included in the National Rural Development Programme, and which determines the tasks for the period 2014-2020, has already begun.

These include, for instance, an increase in production to suit market demand and the development of processing, the promoting of products that originate from ecological farming, increasing consumer awareness and confidence, as well as the establishment of producer-consumer networks.

Katalin Tóth also said that the Ministry was also helping organic farmers by providing them with a regular venue for the Vidék Mustra farmers' market, which will be open of Fridays starting this week under the arcades of the Ministry of Rural Development.