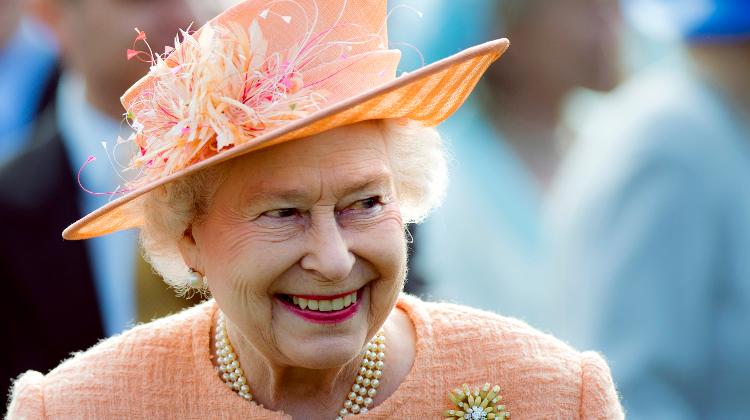 Her Britannic Majesty Queen Elizabeth II has awarded an honorary MBE (Member of the Most Excellent Order of the British Empire) to Dr Anna Gedeon, a Hungarian family doctor, in recognition of her exceptional services to the British Embassy in Budapest over more than two decades. The honorary MBE award will be presented to Dr Gedeon by British Ambassador Jonathan Knott on 2 May 2013 at his Residence in Budapest.

Dr Gedeon has offered outstanding practical and moral support to Embassy staff, both British and Hungarian, going well beyond the call of her medical duties. Throughout her long service she has consistently demonstrated the highest level of commitment to the British Embassy and exceptional personal kindness to individual staff.

“I am delighted that Dr Gedeon’s long service and dedication to the British Embassy have been recognised by Her Majesty the Queen with the award of an honorary MBE. This is an exceptional honour – and a fitting recognition of exceptional service”, Jonathan Knott, British Ambassador to Hungary said.

Dr Anna Gedeon whose primary occupation is general practitioner in Budapest’s third district, has also been the doctor of the British Embassy since the 1980s. She provides medical services to Hungarian and British staff members of the Embassy through regular visits and check-ups, as well as ad hoc referrals to specialist examinations or therapy if and when necessary.

“It is a tremendous honour and a great recognition to be awarded with an MBE. To me, the award is particularly valuable as it shows the attention dedicated to my work by the British Embassy and its staff. In addition, one rarely hears of such prestigious awards given to medical doctors in Hungary these days, which makes the award even more special”, Dr Gedeon said.

The Order of the British Empire was created by King George V in 1917. The Order recognises distinguished service to the arts and sciences, public services outside the Civil Service and work with charitable and welfare organisations of all kinds.

Valuable service is the only criterion for the award, and the Order is now used to reward service in a wide range of activities. Citizens from other countries may also receive an honorary award, for services rendered to the United Kingdom and its people. There are more than 100,000 living members of the Order throughout the world.

For further information on the Order of the British Empire, please visit : http://www.royal.gov.uk/MonarchUK/Honours/OrderoftheBritishEmpire.aspx

Representatives of the media are welcome to attend the awarding ceremony on 2 May 2013 at 18:00 hours at at the British Residence. Address: 1022 Budapest, Lórántffy Zsuzsanna u. 7.

Photo published with approval of Northfoto