Tourist Information About The Flood Situation In Hungary 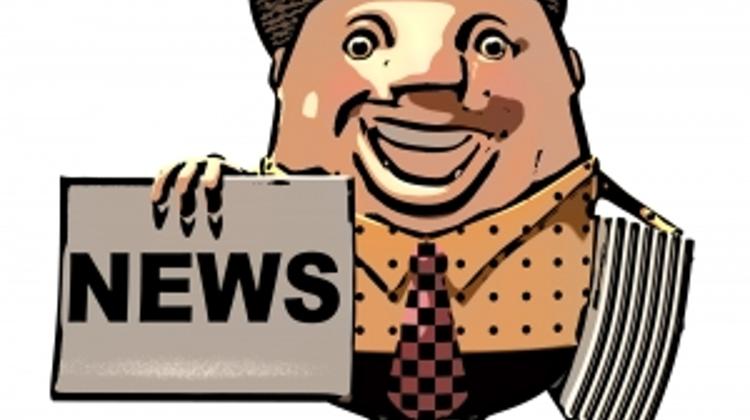 Owing to the flood situation, the Tourism Deputy State Secretariat of the Ministry for National Economy and the Budapest Festival and Tourism Centre Nonprofit Ltd. join forces to provide up-to-date information for tourists visiting Budapest. To ensure that visitors to the city have access to all relevant information while the flood abates, the Ministry, which is also responsible for tourism, will collaborate with the Municipality’s tourism marketing and cultural events management company to ensure that the latest developments concerning transport, tourist attractions and hotels are always available to the public.

According to the latest reports, the Danube flood wave has already peaked in the city, and the water levels will now continue to decrease.

• Since most of the embankments are under water, transport between the northern and southern parts of Buda is most convenient via Pest.

• Between Lánchíd (Chain Bridge) and Margit híd (Margaret Bridge), Fő utca, Bem rakpart, and the inner section of Árpád fejedelem útja are accessible only for authorities and buses.

• An emergency bus lane has been established on Hegyalja út, between Avar utca and Döbrentei tér, right up to Erzsébet Bridge, in the direction of the city centre. This is to ensure that Buses No. 8, 112 and 239 have priority, and cars can consequently use only the other lane towards Erzsébet Bridge.

• M2 underground trains continue passing the Batthyány tér stop, while southbound H5 suburban trains now have their last stop at Margit Bridge, instead of Batthyány tér. The stops that fall out of the regular service are accessible with a replacement bus service, marked M2 and running on the Széll Kálmán tér – Batthyány tér – Fő utca – Clark Ádám tér route.

• Southbound H5 suburban trains now have their last stop at Margit Bridge, instead of Batthyány tér. The northern terminals, Békásmegyer and Szentendre are unaffected. H5 replacement buses run on a Szentlélek tér – Margit Bridge, Buda end – Széll Kálmán tér route. The stop to serve the Buda end of Margit Bridge is at the intersection of Török utca and Margit körút.

• The Centre for Budapest Transport (BKK) has announced the opening of a temporary P+R car park near the BAH junction, on Jagelló út. From Monday through Wednesday, those who switch to public transport can park their cars for a fee of HUF 350/day.

• After discussing the issue with the Disaster Management Authority, Mayor István Tarlós instructed BKK to provide, as of 9 June (Sunday), 4 pm, those who take part in the rescue operations and have yellow disaster management armbands with free use of the public transport system in the city and on such conurbation transport services that are managed by BKK.

Armband holders can travel free of charge on the entire routes of all such buses, trams, trolley buses, cogwheel trains, underground and suburban trains that are commissioned by BKK, both within the city and the larger urban area. The armband must be presented to ticket inspectors.

The high water levels of the Danube affect the functioning of several institutions favoured by tourists and forming parts of the Budapest Card service package. While Vasarely Museum is closed for the foreseeable future, the following museums remain open: the Budapest History Museum, Kiscelli Museum, the Aquincum Museum and Archaeology Park, the Museum of Fine Arts, the Hungarian National Gallery and the Hungarian National Museum.

Due to unprecedented water levels, sightseeing by boat services are currently unavailable.

Margitsziget (Margaret Island) is currently closed to the public, and consequently there are no performances at the open-air theatre of the island. The first performance will be that of Spartacus, on 28 June.

Hotels on either banks of the Danube are not at risk in Budapest. Service is uninterrupted at art’otel Budapest, Lánchíd 19 Hotel, Budapest Marriott, Sofitel Budapest Chaine Bridge, InterContinental Budapest, Danubius Health Spa Resort Helia, and at Hotel Aquincum. By contrast, the hotels on Római-part were forced to close, including Holiday Beach Budapest, Alfa Art Hotel, and the Budapest Lido Hotel. Their guests have been accommodated at other hotels.