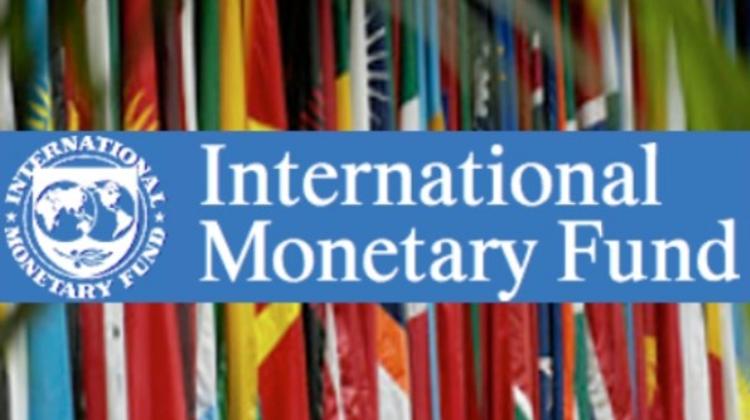 A left-wing commentator thinks it is unreasonable to replace a cheap loan with more expensive ones, therefore the government’s decision must be based on political calculations. A business news site suggests that getting rid of the IMF may prove politically profitable for the governing right wing.

Reacting to a request by MNB (Hungarian National Bank) Chairman György Matolcsy to close down its office in Budapest, IMF officials told MTI Hungarian news agency that the mandate of their Budapest representative will expire in August and they do not envisage appointing a successor. Hungary is preparing to pay back her outstanding IMF loan ahead of schedule, by the end of this year. The last instalment was due August next year.

In Népszava, Miklós Bonta recalls that the previous government led by Gordon Bajnai had no problems with the IMF checking what Hungary was doing with the bailout credit it was granted, while the Fidesz administration clashed with the IMF as soon as it took office in 2010. Blahó calls the early repayment of the debt “laudable on the one hand and foolish on the other”, as a cheaper loan will be replaced by more expensive new ones. “But a freedom fighter doesn’t mind”, if that is what it takes to “chase away the foreign supervisors of our budget”.

Portfolio.hu, a popular business webmagazine calculates that since 2008, Hungary has paid an average interest rate of 2.5 per cent on the IMF loan, while the yields it has to pay on government bonds range from 4 to 5 per cent. Some of the debt servicing has been covered through forint borrowing, therefore no precise estimate is available on the cost of financing Hungary’s debt entirely from the markets rather than using the IMF credit line, Portfolio remarks. Whatever the exact cost, the analyst continues, the government is ready to pay it in order to become entirely independent in defining its economic policies.

“Getting rid” of the IMF, Portfolio adds, will certainly be “a political asset” for the government, since, according to a recent public opinion survey, 46 per cent of the population believe the administration has to defend the national interest against the IMF.