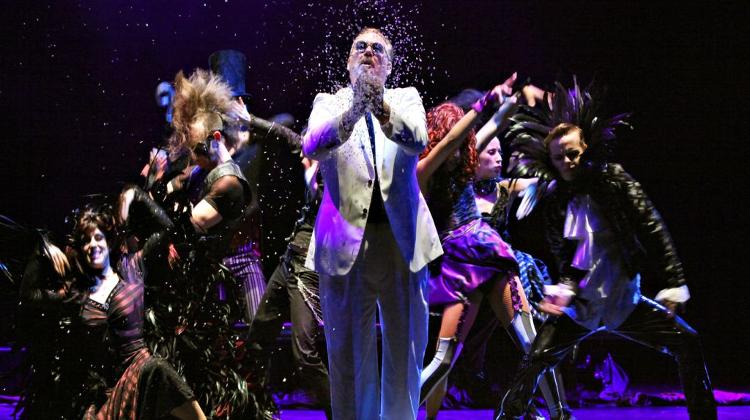 The brand new magic show is coming to Hungary as part of their European tour. Seven of the most incredible illusionists on Earth promise to blow your mind in the three separate shows they’re going to perform in our capitol city, Budapest. Each Illusionist is a master in their own field. With an assembled cast of 20 sidekicks, they will perform a powerful mix of their most outrageous and unbelievable acts.

Collectively, these performers have been seen by millions of people around the World and this production showcases their incredible talents together on stage for the very first time.

Audiences will witness jaw dropping acts of grand illusion, levitation, mind-reading, disappearance and for the first time ever in history, a full view water torture escape. This group of world-class performers take their cue from the showmanship of the great illusionists of the past – such as Harry Houdini – and pair it with a new and updated contemporary aesthetic, whose set and costume design lend the genre a theatricality and artistry that has rarely been seen before.
Dates: