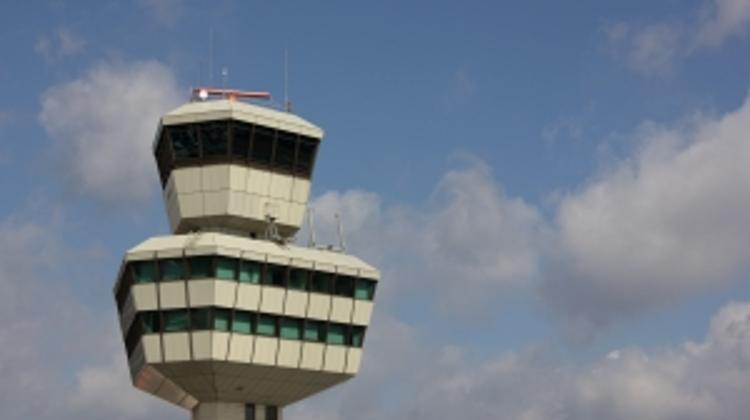 The reform would involve spending cuts based on unrealistic traffic forecasts, which will endanger the ability of air traffic control agencies to continue the safe provision of air navigation services, according to ETF.

Hungary’s Control said it would hold a two-hour strike action from 9am to 11am, involving reduced air control services for flights in the Hungarian airspace. The actions may cause disruptions and delays, the unions said.