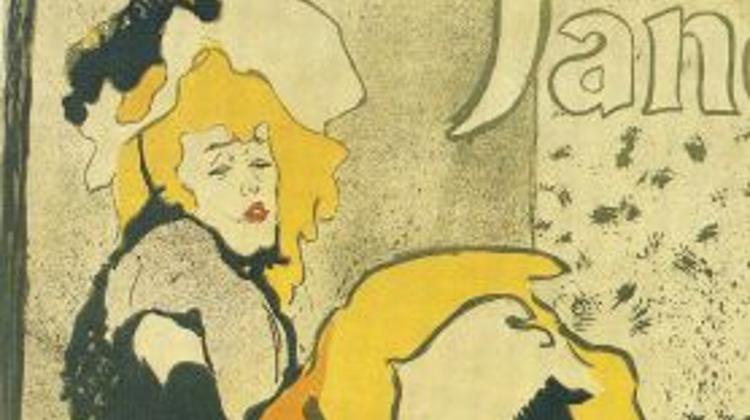 The works of French masters are in focus at the rearranged 19th-century permanent exhibition that opened in the Budapest Fine Arts Museum on Thursday. The whole collection of the around 1,000 paintings and sculptures made after 1800 was already rearranged two times in the past, in 2005 and 2012, Zsófia Anna Kovács told reporters.

The Fine Arts Museum will open in September a temporary exhibition on Rembrandt and the golden era of Dutch art.