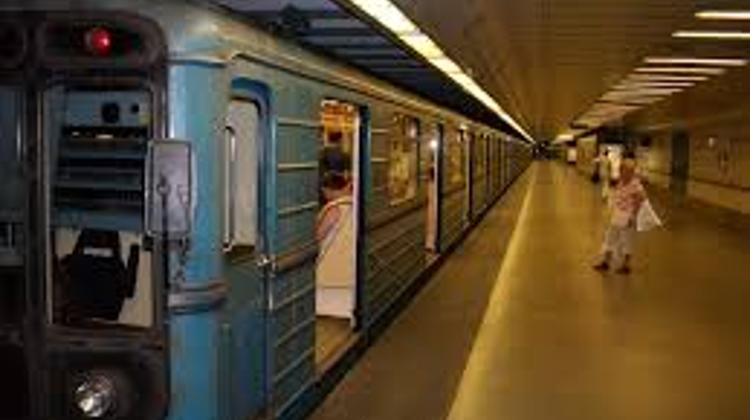 The Municipal Council of Budapest has voted to move ahead on the financing of renovations on the city’s Metro Line 3, including making preparations for a loan to fund the project. The councillors voted with 28 in favour and two against, with only representatives of the opposition E-PM party opposing the motion.

With Monday’s decision, the mayor of Budapest will be authorised to start preparations and talks on a loan to finance the Metro 3 upgrade, and to seek necessary guarantees after consulting with the minister of development.

The Socialists voted in favour of the 60-65 billion forint (EUR 191m) project on Monday, but criticised its financing. Radical nationalist Jobbik also called for using state funds to support the development.