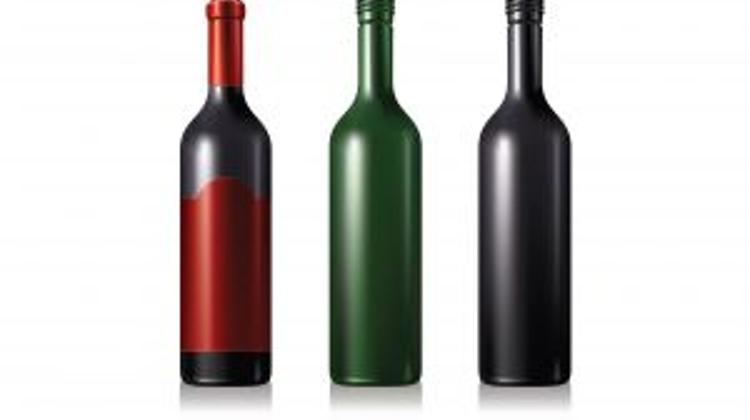 The opposition wants to know the government’s reasons behind reported plans to make the retail trade of alcohol a state monopoly. Viktor Szigetvári, the co-leader of the E-PM party, called on cabinet chief János Lázár and economy minister Mihály Varga to indicate whether the press report was correct and if so, to reveal what the purpose of the plan was.

Noting a similar monopoly introduced last year for the distribution of tobacco products, he said that illegal trade had significantly increased and tobacco concessions had been distributed “in a corrupt, politically motivated way”. Daily Napi Gazdaság said that the government was planning to introduce a state monopoly on the sale of spirits next year.

Citing unnamed sources close to the government, the paper said talks on the monopoly with market players had already started. The opposition Socialists lambasted the government for reported plans to introduce a state monopoly on the retail trade of alcohol, and said they would use every opportunity to thwart the “mad scheme”.

Zoltán Lukács, the deputy group leader of the party, said that “looting” the spirits market, worth 400 billion forints (EUR 1.3bn) a year, would mean the closure of nearly 100,000 small shops and bars, and the loss of tens of thousands of jobs.

Unless the government expressly denies the plans, the Socialists will fight to “save Hungarians’ jobs and their health” from day one of the next session of parliament, he said.

Lukács dismissed a statement from the government spokesman’s office, reported by portal nol.hu, that the government had no such plans on its agenda, and insisted that similar decisions are made “under direct instructions from the prime minister”.