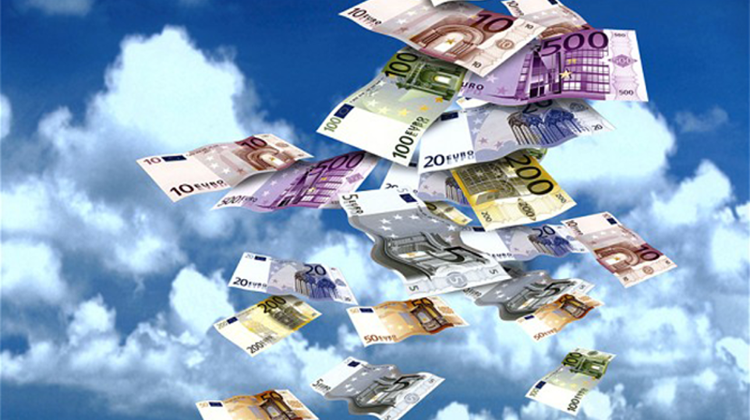 An average FX-loan debtor who borrowed HUF 8 million (USD 40,000) in Swiss francs in the mid-2000s could get up to HUF 2 million (USD 9000) back, according to the calculations of Pénzcentrum. Some 680,000 FX loans and 650,000 forint loans will be affected. Banks will be out of pocket to the tune of around HUF 1 trillion (USD 4.3 billion), while some debtors will save millions of forints.

Those with FX loans stand to benefit more from the law. Rather than returning cash, banks will reduce outstanding loans by the amount to be refunded. The bank will have to refund the money plus interest.

Those who already repaid loans will have to take the bank to court.

Although most government communication on the long-awaited law has centered on forex loans, the lion’s share of the cost to banks arises from unilateral loan modifications. The law requires banks repay customers’ losses from currency margin disparities – when banks calculated debits and credits using currency exchange rates other than the official central bank rate – while another larger sum is to be refunded as a result of losses incurred from unilateral loan contract modifications. Those still repaying loans could see a 25-30% decrease in their monthly instalments, according to government estimates. Some parts of the law are due to take effect on October 15, others on November 1.

The timing of the law could not be better for the governing Fidesz-KDNP, whose candidates are not expected to perform as well in municipal elections on October 12 as they did in 2010.