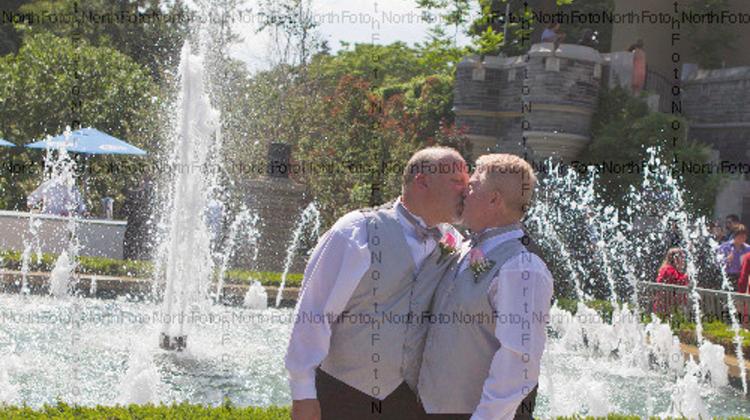 This list of countries is limited because British missions are only able to provide a same sex marriage service in countries where it is not possible for British nationals to have such a marriage under local law and where the local authorities have given permission for the missions to conduct consular marriages of same sex couples.

Further details can be found at: www.gov.uk/marriage-abroad