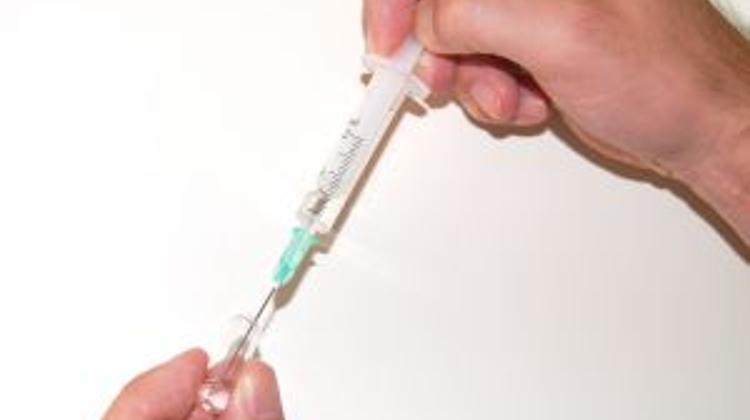 A liberal pundit fears that hepatitis and AIDS may spread in Budapest as the right-wing mayor has withdrawn support from a drug users’ contact point in his district. His right-wing colleague finds the liberals guilty of fear-mongering.

Kék pont (Blue Point), a foundation running three consultation centres in Budapest for drug addicts closed the centre in the 8th district in August after the local council refused to continue to allow the use of council-owned premises for a symbolically low rent. The key activity of the centre was a needle exchange program. The council explained its decision on the grounds that the centre was failing to meet its obligation to “collect drug users’ waste”. The Foundation said it could not afford a market fee and closed its operations in the 8th district,

Meanwhile, the Hungarian Civil Liberties Union (HCLU) turned to the Commissioner for Basic Rights (Ombudsman) to investigate the case. In early September, the Ombudsman announced its view that the decision was “a violation of the constitutional right to good health”. Magyar Nemzet then published an exchange of letters between the HCLU and the Ombudsman’s office, in which the HCLU appealed (unsuccessfully) to the Ombudsman to publish his statement before the needle exchange was to close.

Mate Kocsis, the Fidesz district mayor was quoted in the article voicing his suspicions that the statement was deliberately released in mid-September to harm his chances in the municipal elections scheduled for October 12th. He also complained about what he called “the apparent presence of the drug lobby in the Ombudsman’s office”.

In Népszabadság, Sándor Révész recalls that the latest anti-drug strategy adopted by parliament last year regards the needle-exchange programs useful tools in reducing needle share and thereby the spread of infections. In some isolated Budapest communities, he argues, 6 to 7 people out of ten are infected with Hepatitis C.

In addition, over the past five years the number of HIV infected Hungarians has doubled (registered HIV infected people number 2500, with another 7 thousand suspected unregistered cases.) Révész refers to the examples of Romania and of Greece to support his argument that such measures are bound to increase the spread of infections.

In Magyar Hírlap, Gyula T. Máté thinks the 8th district drug care centre was unpopular among local inhabitants, many of whom are poor and do not always create an exquisite environment, but „they are also human beings who want to keep their children away from drugs rather than encouraging them to take them”.

Commenting on a statement by the mayoral candidate of the small Liberal party who said an epidemic could break out if the needle exchange programme is stopped in the 8th district, Máté thinks that kind of “fear-mongerin”g only reflects ignorance about real life, which is “so common among liberals”.

This is why, he suggests, the opposition has no chance of winning the municipal elections in October: their proposals are confined to accusations and are devoid of practical ideas about how the city should be run.