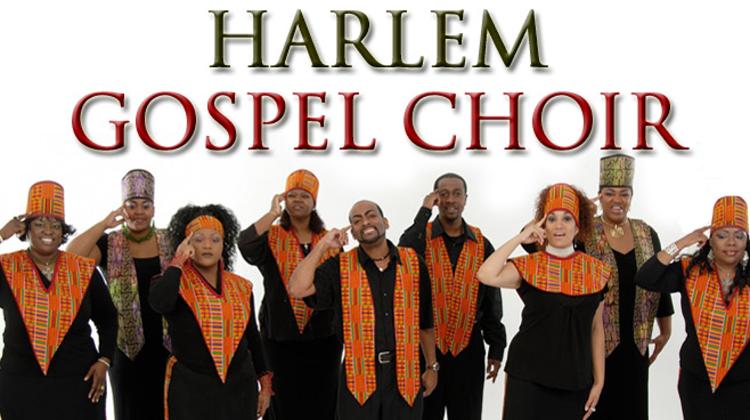 The Harlem Gospel Choir is an American gospel choir based in Harlem, New York. It is one of the United States´s most prominent gospel choirs. The group comprises 65 members, ranging in age from 17 to 70. It has toured the world, logging two million travel miles.

They have appeared on national television programs such as Good Morning America, Top Chef: New York and The Colbert Report. They have performed for Pope John Paul II and Paul McCartney, and have performed with The Chieftains, Diana Ross, Whoopi Goldberg, Harry Belafonte, Danny Glover, the Dixie Hummingbirds, Jimmy Cliff, Lyle Lovett, Lisa Marie Presley, Bono from U2, André Rieu and his Johann Strauss Orchestra, Jessica Simpson and Josh Groban.

The Harlem Gospel Choir is an American gospel choir based in Harlem, New York. It is one of the United States´s most prominent gospel choirs. It tours the world every year, and was the first American gospel choir from Harlem to perform in Australia, New Zealand, China, Russia, Poland, Lithuania, Latvia, Estonia, Czech Republic, Serbia, Slovenia, Slovakia and Morocco. The choir is always looking for new territories to introduce to gospel music.

The group comprises 40 singers and musicians but performs on tour with a formant of nine singers and two musicians (keyboards and drums). It has toured the world, logging over two million travel miles. .... They have recorded with The Scissor Sisters, Friendly Fires, Gil Scott Heron, Lexie Stobi, and The Chieftains.

They perform every Sunday at BB King Blues Club New York for a gospel brunch and have a strong presence in New York with annual appearances at the Children´s Museum of Manhattan and several elementary schools during Black History Month.