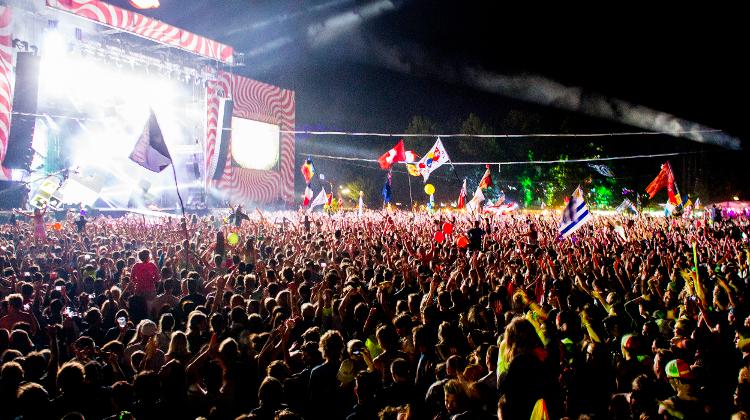 The Sziget 2014 aftermovie has been released! And the aim is simple: trying to evoke the atmosphere of last August and providing a brief flashback of this year’s festival holiday in Budapest. Eight months before the start of the 2015 Island of Freedom, the Szitizen community is already shaping up, as more than 10% of the available passes have been sold. Sziget Festival takes place on a beautiful island in the heart of Budapest between 10-17 August 2015.

The festival holiday of 2014 has ended in August with a record weekly Szitizen crowd of 415.000, who arrived from more than 85 countries to Óbuda Island in Budapest. The 22nd Sziget Festival has once again celebrated music and arts with more than 50 program venues all day and night for 7 days. To experience and re-live the adventures the organizers have put together an aftermovie to have a peek into the world of Sziget.

The ticket sales for the 2015 event started in early November with special Early Bird prices that are still available until 31st December, 2014. As a special offer for the most dedicated festival fans, passes bought in the first 24hrs of the ticket sales campaign are accompanied by a festival photo badge to access the VIP Area and to use the VIP fast lane, along with several other Sziget goodies.

As a result of this campaign more than 10% of the passes were sold on the first day (breaking all previous sales records of the event) and these special packages will find their homes not just all around Europe, but worldwide from Argentina to India and from Australia to the USA.

Besides the basic camping possibility onsite - included both in the 7 Days and 5 Days Passes -, those who are looking for more comfortable solutions can book their spot in the several upgrade campings, or even reserve pre-pitched tents and Sziget Camping Sets to make travelling to Hungary easier. In addition to the tents, wooden houses and pre-settled caravans can be a convenient home during the non-stop party.

A separate camping area is designed for those arriving with their own caravans and for families who would like to merge a family holiday with the festival atmosphere.

The organizers are continuously working on improving the infrastructure and services of the festival. Arrangements and new solutions will be revealed later on, as well as the always colorful and exciting program! Sziget has a unique approach to build the community of its Szitizens.

To start this path, Szitizens can send in their Christmas wishes, so their dreams can come true next August. Every year several dreams are selected and this is how the love story from Zimbabwe has emerged in 2013, or an actual and official wedding took place in 2014.