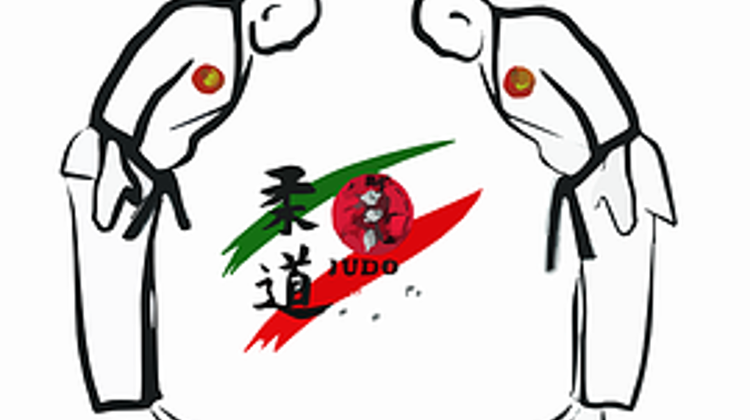 Hungary’s bid to hold the 2017 judo world championship has received a governmental guarantee and organisers are now awaiting the International Judo Federation’s formal decision on the matter, it was revealed at a press conference today.

László Tóth, chairman of the Hungarian federation, said that the success of Hungarian judo is apparent not only in the achievements of Hungarian contestants but also the organisation of major judo events during the past fifteen years. He emphasised that in terms of organisation, the 2013 European Championship, hosted by Budapest, was the best of its kind in the history of the sport, and last year’s Grand Prix was also highly acknowledged internationally, overtaken only by the Tokyo Grand Slam event.

State Secretary for sport István Simicskó said that the Hungarian government has accepted to guarantee the organisation of the 2017 World Championships and the adjacent congress of the International Judo Federation (IJF). Costs incurred by the two events are expected to amount to HUF 2 billion, which will be provided to the Hungarian Judo Federation from the state budget between 2015 and 2017.

Mongolia, Qatar and China also handed in applications to organise the World Championship, but Hungary’s bid was judged best and the final agreement now awaits the signatures of IJF chairman Marius L. Vizer and Hungarian Prime Minister Viktor Orbán. However, Mr. Tóth described this final step as a mere formality and said that Hungary is certain to hold the world event in 2017.