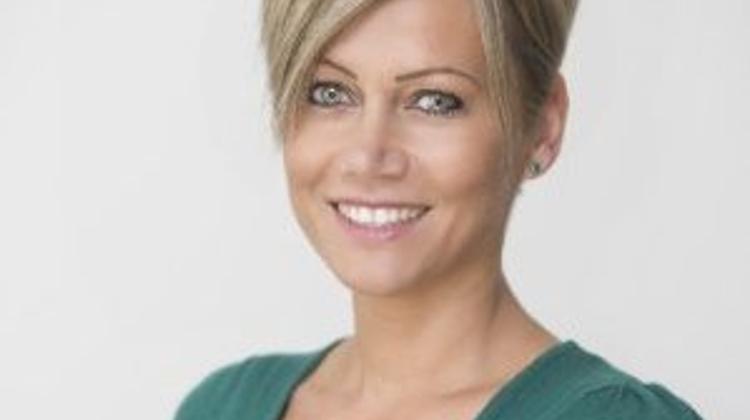 Csilla Csurgai (pictured) has been appointed once again to the post of Executive Director of the British Chamber of Commerce in Hungary (BCCH), the chamber announced today in a press release. The professional returned to BCCH at the beginning of the year, after a 15-month maternity leave. In addition to managing the everyday activities of the Chamber, her priority will be to coordinate the affairs of the British Business Centre, which celebrated its first anniversary this March.

Csurgai began her international career in Toronto as Program Coordinator at the independent research-based organization, Federated Press, she then took the position of Event and Conference Manager at the renowned London School of Economics. She joined the team of BCCH in May of 2006 as Event and Services Manager, and filled the position of Executive Director for five years from 2009.

“We are very happy to welcome Csilla back. Her years of experience at the Chamber will have a significant role in strengthening business relations and in the further development of both the British Business Centre and the Chamber,” said Vazul Tóth, Chairman of the BCCH.