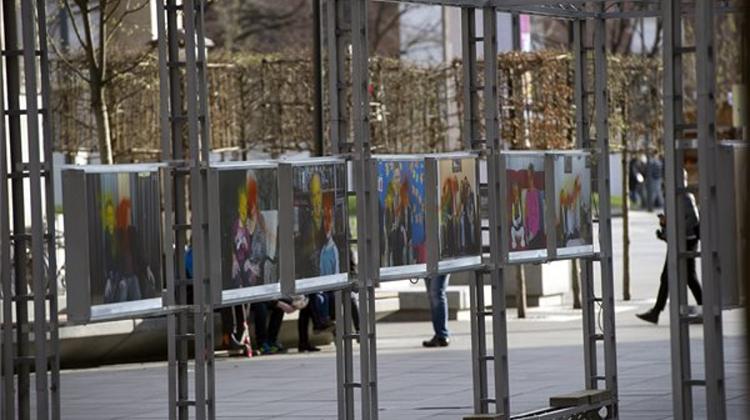 The human resources ministry has strongly condemned the damaging of images displayed at an openair Holocaust exhibition in central Budapest, calling the vandalism “shocking and appalling”. “The perpetrators desecrated not only Holocaust survivors, but the entire Jewish community, the whole of the Hungarian nation, all decent Hungarians by their mindless, vandal act,” the ministry said.

The government will continue to take firm action against any extremist, racist and anti-Semitic expressions and will do its utmost to eliminate occurrences that contravene European norms, it said.

Fourteen photos were spraypainted at the street exhibition at Madách Square.

The leftist opposition Democratic Coalition said that János Grosser, a board member, and his friends had removed the paint.