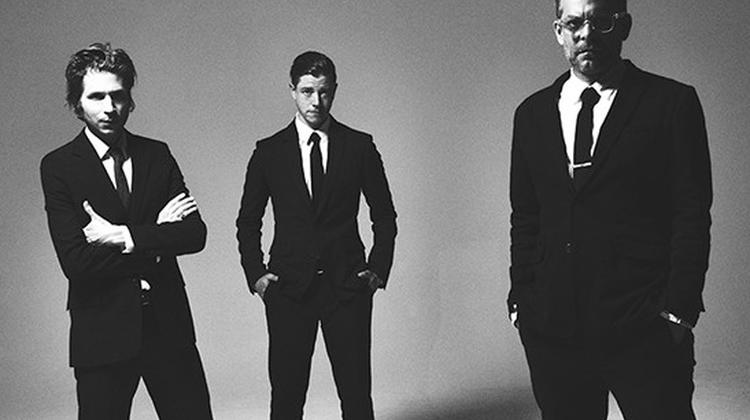 There were no guarantees that Interpol would make another record. Following the departure of bassist Carlos Dengler at the end of sessions for their 2010 self-titled LP and a relentless marathon of more than 200 shows in support of it, the band's remaining members—guitarist Daniel Kessler, singer/guitarist Paul Banks, and drummer Sam Fogarino—took a two-and-a-half year break. For the first time, they all lived in different cities, providing both geographic and mental distance from all things Interpol.

Technically speaking, all things Interpol began at NYU in 1997, when Kessler recruited Dengler and Banks to form a band. "I didn’t care so much about talented musicians or having similar tastes in music as finding people with a certain sensibility," he remembers. In 2002, with Fogarino on drums, the band signed to Matador and released 'Turn On The Bright Lights,' which Pitchfork named the year's #1 album.

Over the next decade, they would go on to release a trio of records that found them cracking the Top 5 on the Billboard 200; earning rave reviews from Rolling Stone to TIME along with performances on Letterman, Conan, Leno, and more; headlining major festivals like Lollapalooza and All Tomorrow's Parties; and touring with iconic bands including U2 and the Cure.

They explored side and solo projects during their time apart, but ultimately found themselves drawn back together again, not by any expectations of returning to the studio, but rather by that same unshakable urge that brought them together in the first place, to let the music lead them where it may.