Palace Of Arts To Be Called Müpa Budapest 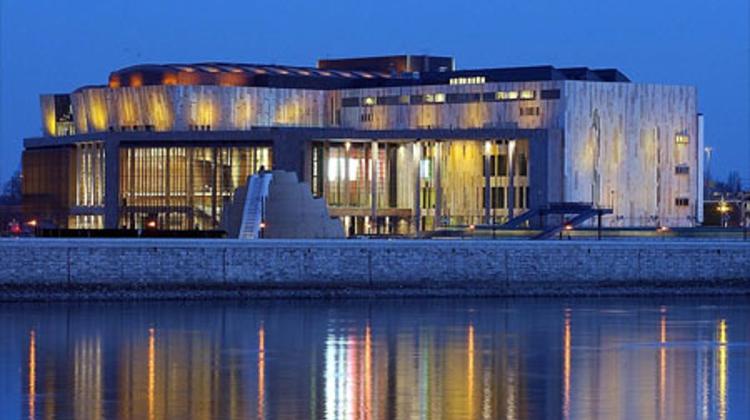 The establishment, called The Palace of Arts since its March 2005 opening, will start the new season at the end of August under the new name of Müpa Budapest. To reflect this change in name, Müpa Budapest will also have a new logo from the 2015/16 season.

The main reason behind the new name is the fact that while it isn’t new at all, the shortened version of the old name is immensely popular and widely used.

Also, the new logo will allow Müpa Budapest to globally communicate, in a more uniform fashion, the diversity of artistic fields and genres it offers, as well as the fact that it is open to all generations and age groups. Müpa Budapest – where our motto is still “Experience! In all respects”.

As one of the major cultural venues of Europe, Müpa Budapest will continue focusing on the promotion of diverse, quality culture.