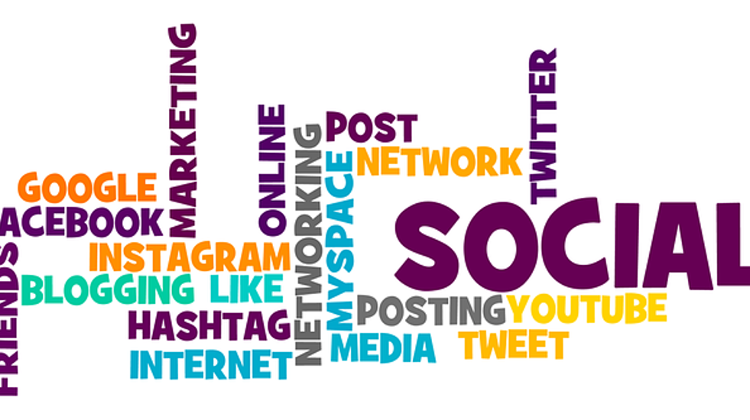 Although the Hungarian government’s only concern of late seems to be how to keep asylum seekers out of the country, I don’t want to succumb to the same tunnel vision. And so today I’m turning to the state of the Hungarian media. So-called public (közszolgálati) television and radio are by now mere mouthpieces of government propaganda. Magyar Rádió is still, by default, the station that most people who are interested in more than pop music listen to.

Magyar Televízió’s M1, a news channel, turned out to be a flop. On the other hand, a few days ago MTV began broadcasting a sports channel that is, not surprisingly, a hit since most Hungarian football games can be seen there and only there. Of course, the government’s media experts made certain that the canned news of MTV can also be heard on the sports channel. So one cannot escape the barrage of propaganda.

Back in May I wrote a post on the new media landscape, which included the purchase of Napi Gazdaság, a financial daily that imitated the look of The Financial Times. Former editors of Magyar Nemzet followed their editor-in-chief and began transforming Napi Gazdaság into a second Magyar Nemzet.

As far as the contents are concerned the work has been pretty well completed, but the name of the newspaper doesn’t really fit, nor does its colored paper. A few days ago we learned that the new quasi-government paper will be called “Magyar Idők” (Hungarian Times), and soon enough it will be printed on normal newsprint.

The capital that was originally sunk into the paper was relatively modest, but subsequently János Sánta, the beneficiary of the latest redistribution of the wholesale sector of the tobacco state monopoly, purchased a 49% stake in the new paper. I wrote about the details of this redistribution, which benefited only Sánta’s Continental Tobacco Group and British American Tobacco, in a post titled “The Orbán government in action: Graft and fraud.”

Clearly, Sánta was told that it was time to pay his benefactor, Viktor Orbán, for the fantastic business opportunity. The deal was most likely struck way before the government decision was announced.

Meanwhile Árpád Habony, Orbán’s mysterious adviser, and others are working on new projects. They want to come out with an online news site, but nothing has materialized yet. On the other hand, they put together Lokál, a free paper that is supposed to replace the very strongly pro-Fidesz Helyi Téma that went bankrupt a few months ago. According to Origo, this new paper seems to avoid political topics altogether and concentrates on the activities of Hungarian celebrities.

It has also been widely reported that Andy Vajna, formerly producer of the Rambo and Terminator movies, who was rumored to be interested in buying TV2, is now thinking of starting a cable television station of his own. There is no question in whose service Vajna’s station will be if it materializes. Andy Vajna, who left Hungary as a young boy in 1956, has made a spectacular career for himself in Hungary. His latest coup is that he will run five of Hungary’s eleven gambling casinos. His life in and out of Hungary certainly deserves a post or two.

These accomplishments are not, however, enough for Viktor Orbán. He wants to get rid of all of the media outlets still in the hands of Lajos Simicska and his business partner, Zsolt Nyerges: Magyar Nemzet, HírTV, Lánchíd Rádió, Heti Válasz, and Class FM, the only commercial radio station that can be heard everywhere in the country. An unlikely person has surfaced as a potential buyer of a couple of print and online publications: Mária Schmidt, the court historian and director of the House of Terror. Apparently, Schmidt is interested in buying Heti Válasz and perhaps Origo.

Mária Schmidt is a very rich woman. She inherited quite a fortune from her husband, who died unexpectedly in 2006. Népszabadság learned that she recently established a company called “Médiaháló” (Media Net) and is looking for newspapers to buy. She put out feelers to Magyar Telekom, which apparently has been wanting for some time to get rid of Origo.

The other paper she is interested in is Heti Válasz. But Lajos Simicska, despite his recent troubles at the hands of Viktor Orbán’s government machine, is not ready to sell any of his media holdings. I don’t know how long Simicska will be able to maintain his unbending attitude because, as things stand now, Viktor Orbán has made sure that Simicska’s firm, Közgép, will not be able to bid for any government contracts in the next three years. Simicska is ready to fight the decision and, if necessary, go to the European Court of Justice, but that takes time. And who knows what other “misfortunes” will befall Simicska in the interim.

Whether Origo will land in Mária Schmidt’s lap is not at all certain because another newly established media firm, Brit Média Befektetési Zrt, already started negotiations with Telekom months ago. The company’s majority stake belongs to B’nai B’rith International, based in Brussels.

András Jonatán Megyeri is a minority owner. Megyeri at one time worked for TV2 and Viasat, a high-speed internet company. He is a religious Jew who serves as the volunteer cantor of the Bét-Sálom Synagogue. A couple of weeks ago his new company invested 40 million forints in KlubRádió, which is still in dire financial straights. Mária Schmidt versus B’nai B’rith International, I’m curious whom Magyar Telekom will choose. I’m sure that opponents of Viktor Orbán are keeping fingers crossed for Brit Média.