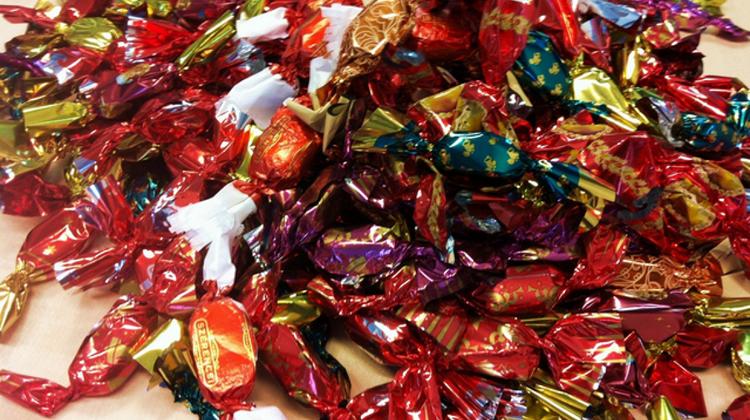 Expired components or products with an unmarked origin were discovered by authorities at a plant producing Christmas candy near Budapest, the national food safety authority (Nébih) said. A mouse found drowning in the sugar fudge was one of the examples of the inspection’s findings, Nébih said. The inspection by Nébih and the national tax authority (NAV) carried out in mid-October revealed that the sweet stuff was produced with machines covered in filth and rust in dirty surroundings.

Inspectors also found insects, including flies and bees, as well as rodents in the factory in Örkény, south of Budapest, Nébih said in a statement.

During an internal follow-up inspection over production the plant also failed to pass muster, it said. Nébih seized 28 items, as well as over 11 tonnes of expired components with unmarked origin, semi-products and expired sugar fondant.

The NAV inspectors found half of the more than 70 local workers were illegally employed, and they took temporary lease contracts away for further scrutiny. Legal proceedings are under way, said Nébih, adding that the company can expect to face a fine in the range of millions of forints by both authorities.