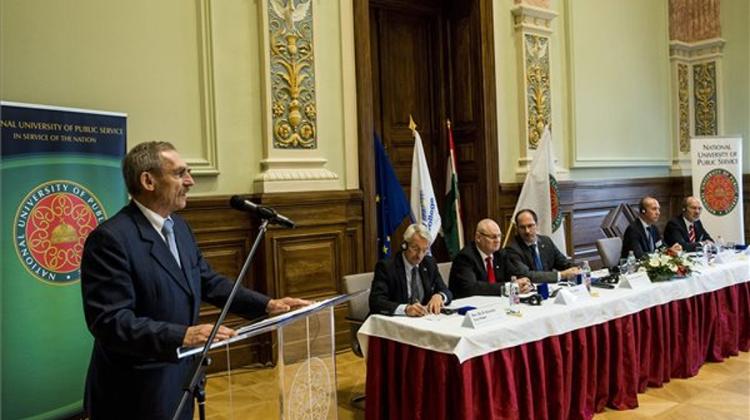 Most of the buyers of Hungary’s residency bonds have been Chinese, Interior Minister Sándor Pintér said in response to a written question he received from an opposition lawmaker. Under the scheme, foreign nationals buying 300,000 euros worth of government bonds can obtain a residency permit that can be extended for five years and allows its holder to travel freely in the Schengen zone.

Tímea Szabó, of the opposition Dialogue for Hungary (PM) party, had asked Pintér to disclose the nationality of the buyers of the bonds between 2012-2014.

Pintér replied that the programme really took off only in 2013, so there was no data for 2012 recorded by the Office of Immigration and Citizenship.

Pintér also said that no applicant for residency bonds had asked for an EU Blue Card, or a permission to stay and work in an EU member state. In 2013 a total of 429 residency bonds were purchased by Chinese nationals, Pintér said. I

here were 14 Iranians last year, as well as 34 other nationalities, but the number of applications had not reached a dozen in any of them, he added.