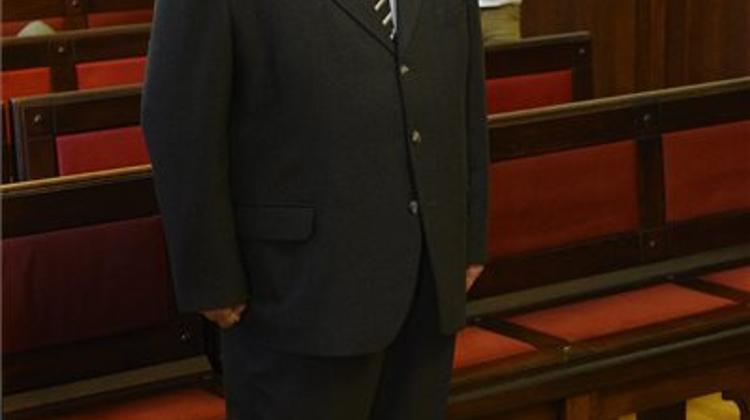 The Capital Court of Appeals on Thursday extended the three-year prison term meted out to Ernõ Kiss, former head of the National Police crime division by a first instance court to four and a half years for influence-peddling. Kiss was found guilty of accepting cash in 2011 from István Kocsis, the head of state energy company MVM at the time, to influence criminal proceedings against Kocsis.

The court found that Kiss took €120,000 from a former senior adviser to Kocsis.

Kiss will have to serve three years in prison before he could be eligible for parole.

Kiss will have to pay a Ft 600,000 fine, and Ft 36 million of his assets will be confiscated. The court also banned Kiss from public affairs for five years.

Kocsis filed a report at with prosecutors on suspicion of misuse of funds in August 2011. Kocsis himself was acquitted of corruption charges in June.