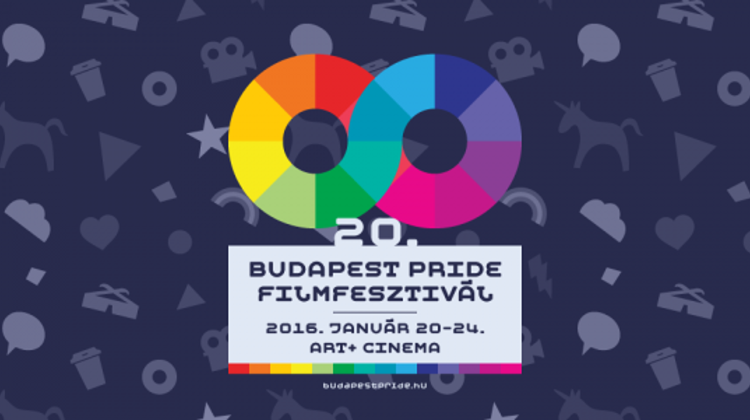 On until January 24th, the Budapest Pride Film Festival is back for the 20th time with lesbian, gay, bisexual, transgender and queer (LGBTQ) films. The colorful program includes more than 30 movies from six continents, consisting of exciting documentaries, short films and workshops. The festival opened with a film shown for the first time in Hungary called Freeheld starring Julianne Moore and Ellen Page.

Tickets and passes are available from at the Art+ Cinema (district VII. Erzsébet krt. 39.).

All ticket prices are uniformly 1200 HUF in the Art+ Cinema. The rooms of the cinema have a capacity of 126 seats (Lugosi room) and 30 seats (Kertész room), so purchase your tickets early to get a seat.

The pass costs 5000 HUF for which you are entitled to watch 5 films. For those who bought a pass, you can get it at the cashier’s desk. Please make sure to arrive 30 minutes before the start of the screening.

The shortfilm screenings at Bálint Ház are free of charge, the suggested donation is 500 HUF.

All interviews and round tables organized during the filmfestival are also entry-free.