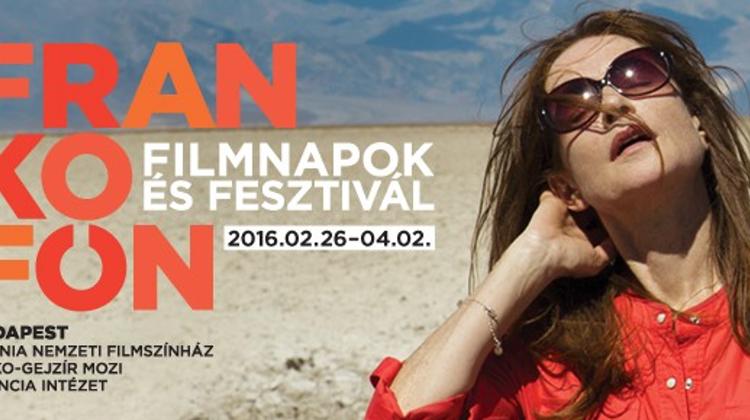 Several cultural events, film screenings and discussions on topical issues such as migration will be organised at the Francophone Festival between February 26 and April 2 this year, organisers said. The festival will open with the screening of the recent French movie, Valley of Love starring Gerard Depardieu and Isabelle Huppert in Budapest’s Urania cinema.

Other cultural programmes include an exhibition of works by Hungarianborn French op art artist Victor Vasarely in the Budapest French Cultural Institute, as well as a Baroque music concert in the Palace of Arts and pop concerts at the A38 Ship, among others.

As part of the festival, a roundtable discussion will be organised about the issue of identity on March 31, with the participation of French political scientist and sociologist Catherine Wihtol de Wenden.