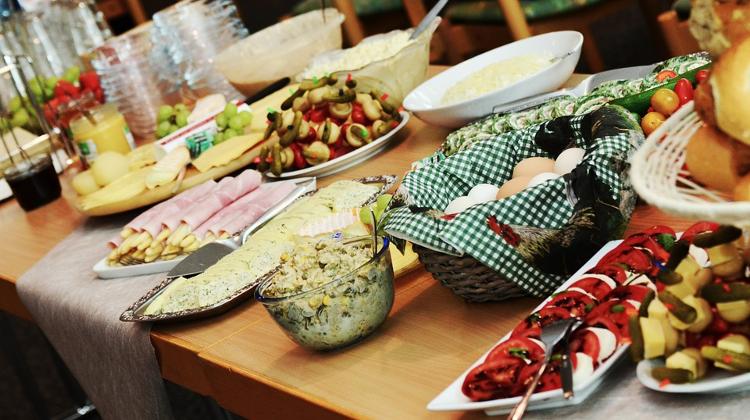 Hungarians rarely go out for dinner; if they do, they will eat fast food rather than go to a regular restaurant, daily Nepszabadsag reported on Thursday. Only 17 percent of respondents in a recent survey said they ate in a restaurant at least once a month, while 29 percent never did, the paper said.

A quarter of respondents said they went to a fast food place at least once a month, and 41 percent do not eat fast food at all.

According to the survey, most respondents would prefer eating wiener schnitzel or roast meat, soup, or sandwiches. Half of the respondents said they usually have their meal sitting together with other family members in the kitchen.

Thirty-two percent eat dinner while watching television and 26 percent of those older than 50 dine alone.