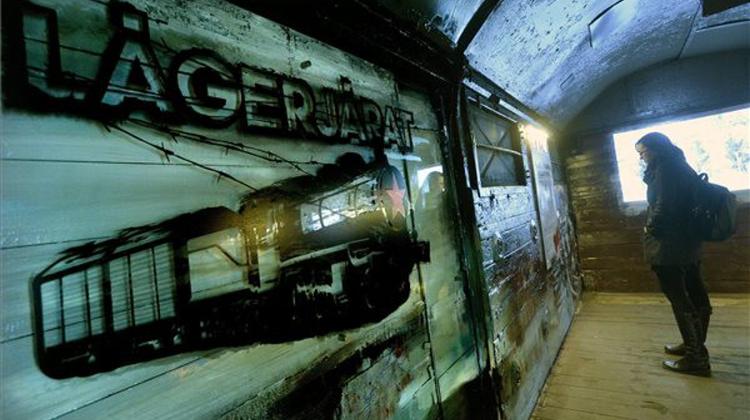 A travelling exhibition installed in a train wagon was opened at Budapest’s Nyugati railway station. It pays tribute to Hungarians deported to Soviet forced labour camps in late 1944 and during the first half of 1945. The exhibition forms part of an anniversary programme series running until early 2017.

The exhibition presents the historical background of the era on posters with pictures and shows films including documentaries on the Gulag prisons, Csaba Pécsi, the designer, said. It will travel after March 15 to locations where the deportations began.

An estimated 200,000-230,000 civilians were taken into forced labour camps for malenkiy robot -- “a little work” -- from the territory of what is today’s Hungary.

Up to 40% of the prisoners died in the camps and many of them are buried in unmarked graves.